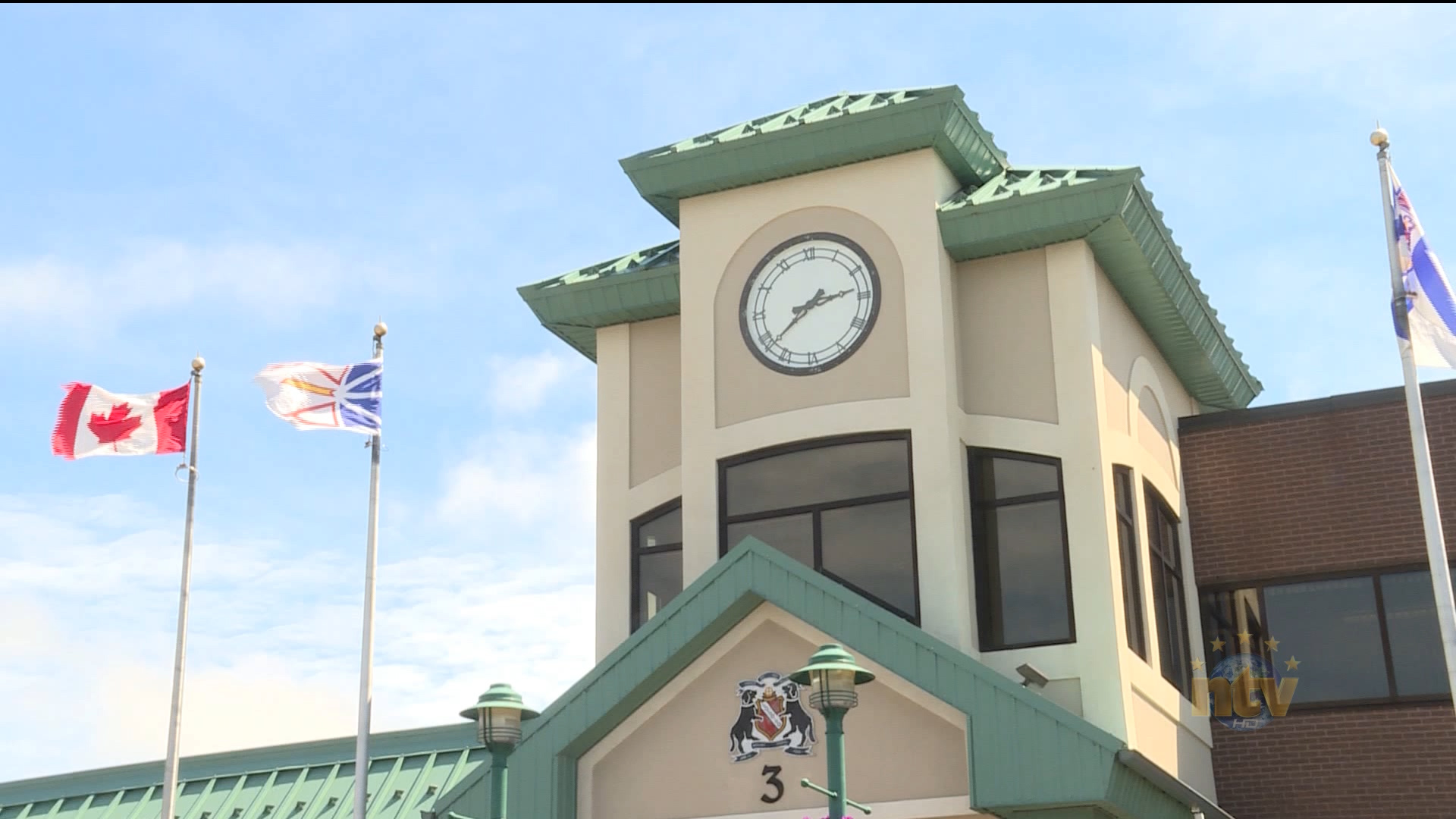 There’s yet another development in the ongoing dispute between the City of Mount Pearl and former chief administrative officer Steve Kent.
Mount Pearl has filed a counter-suit against the city’s former top bureaucrat, seeking a host of damages. After leaving his job in late June, Kent immediately sued for constructive dismissal and breach of privacy. Now the city is denying those claims — and is seeking damages of its own. The statement of defence accuses Kent of violating several city policies.

Last fall, Kent was placed on paid administrative leave after complaints surfaced about workplace harassment. Kent then stepped down in June, just before city council had scheduled a vote to terminate his employment.