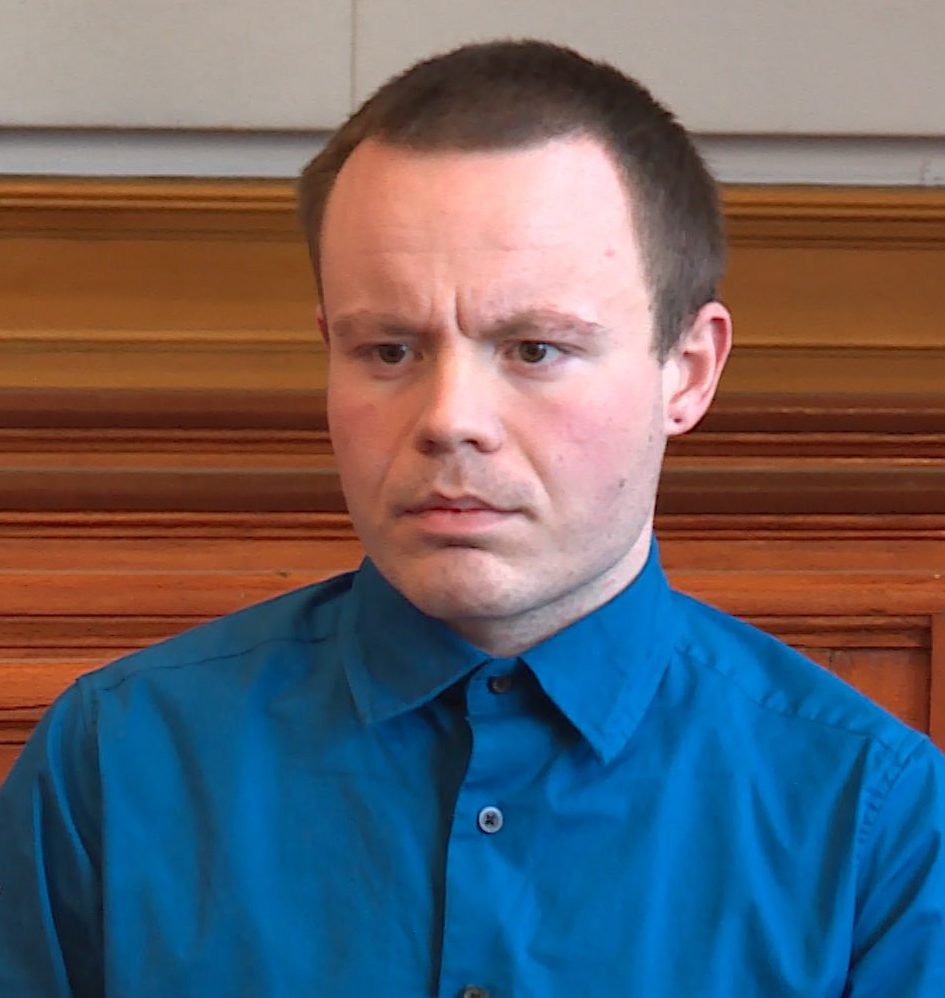 After hearing from six witnesses in the Max Vivian sexual assault causing bodily harm case, the crown has rested. Today, the defense presented its version of what happened at Vivian’s house three years ago. 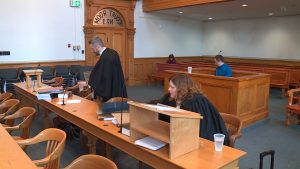 When he takes the stand tomorrow, the 29-year-old is expected to admit having sex with the victim. However, he says she never said no. His version of what happened will be vastly different from the victim’s. Vivian’s lawyer says this case in not about a woman’s right to say no. Instead, 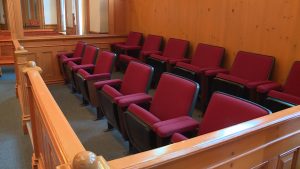 he says they have every right to say no, but this is not a case of her saying no. He said it’s a case of ‘he said, she said’. Vivian is expected to say the two met online for a fling and, unlike the victim who said she left the same day she arrived, Vivian will say they spent several days together at his home. The defense re-enforced the claim today by bringing in the taxi drivers who drove the victim, putting her at his home for several days – instead of the one day she claimed to be there. As per the woman’s injuries, a doctor testified the 20 marks on her, the bruising, was the result of suction not biting or tearing, calling her injuries hickies. NTV’s Bart Fraize is covering the trial and will have more details tomorrow.