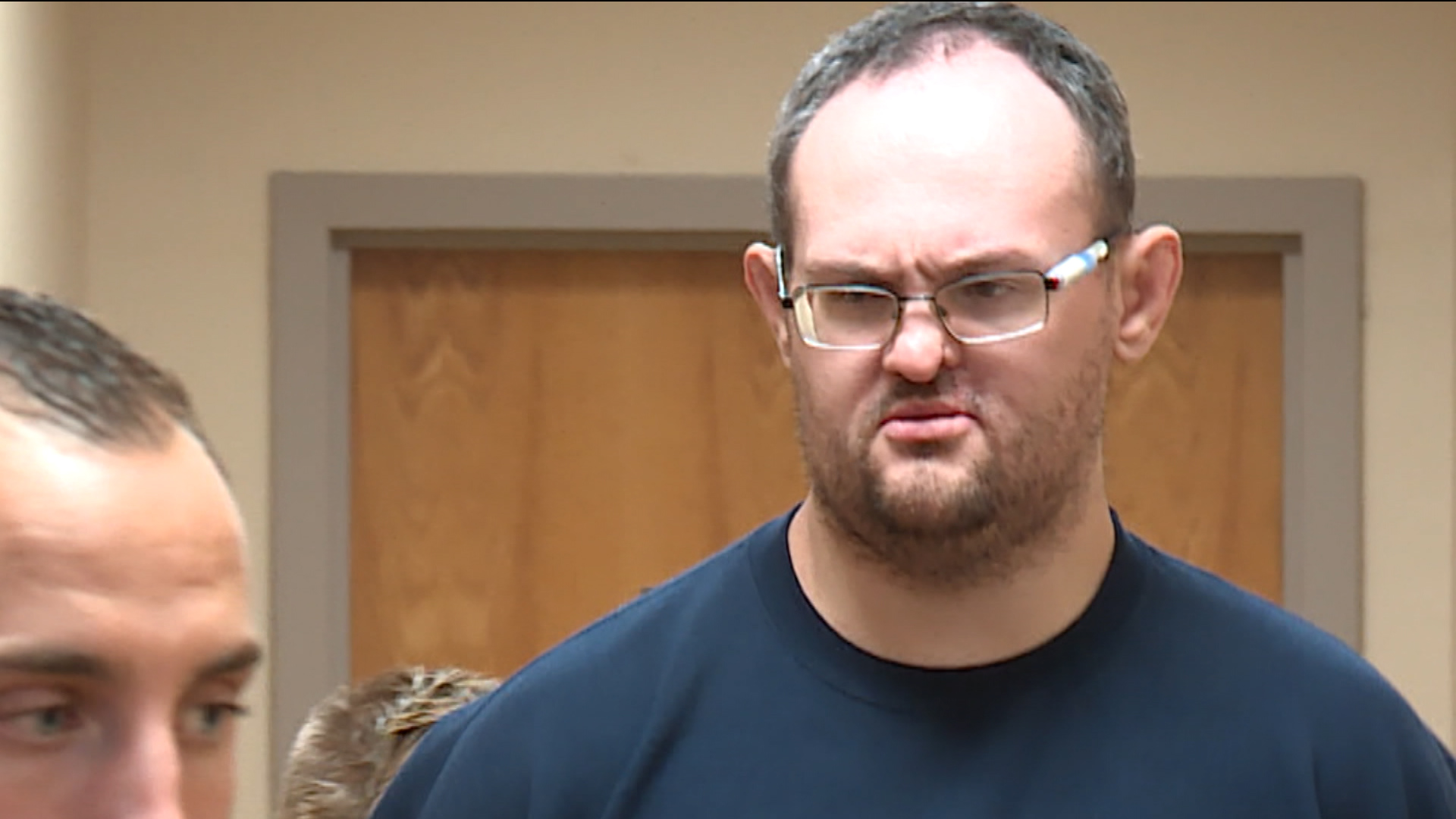 Matthew Twyne, the man arrested days after being released from prison for sex crimes, will be sentenced later this month after pleading guilty to performing an indecent act.

The 33-year-old was arrested after police responded to a report of a man exposing himself near Long Pond. Twyne was under conditions to stay away from the area and others areas where young people may gather. He has a lengthy criminal history, and was convicted in 2017 for exposing himself to teenagers at a St. Johns dance studio. It was his sixth conviction for similar offences.

Twyne is deemed a very high risk to re-offend. As a child, Twyne reportedly killed or tortured animals – the first was a kitten he killed when he was just eight years old. While in school he attacked fellow students and staff and even set a boat and his bed on fires.

Twyne remains in custody and will be sentenced Dec. 16.