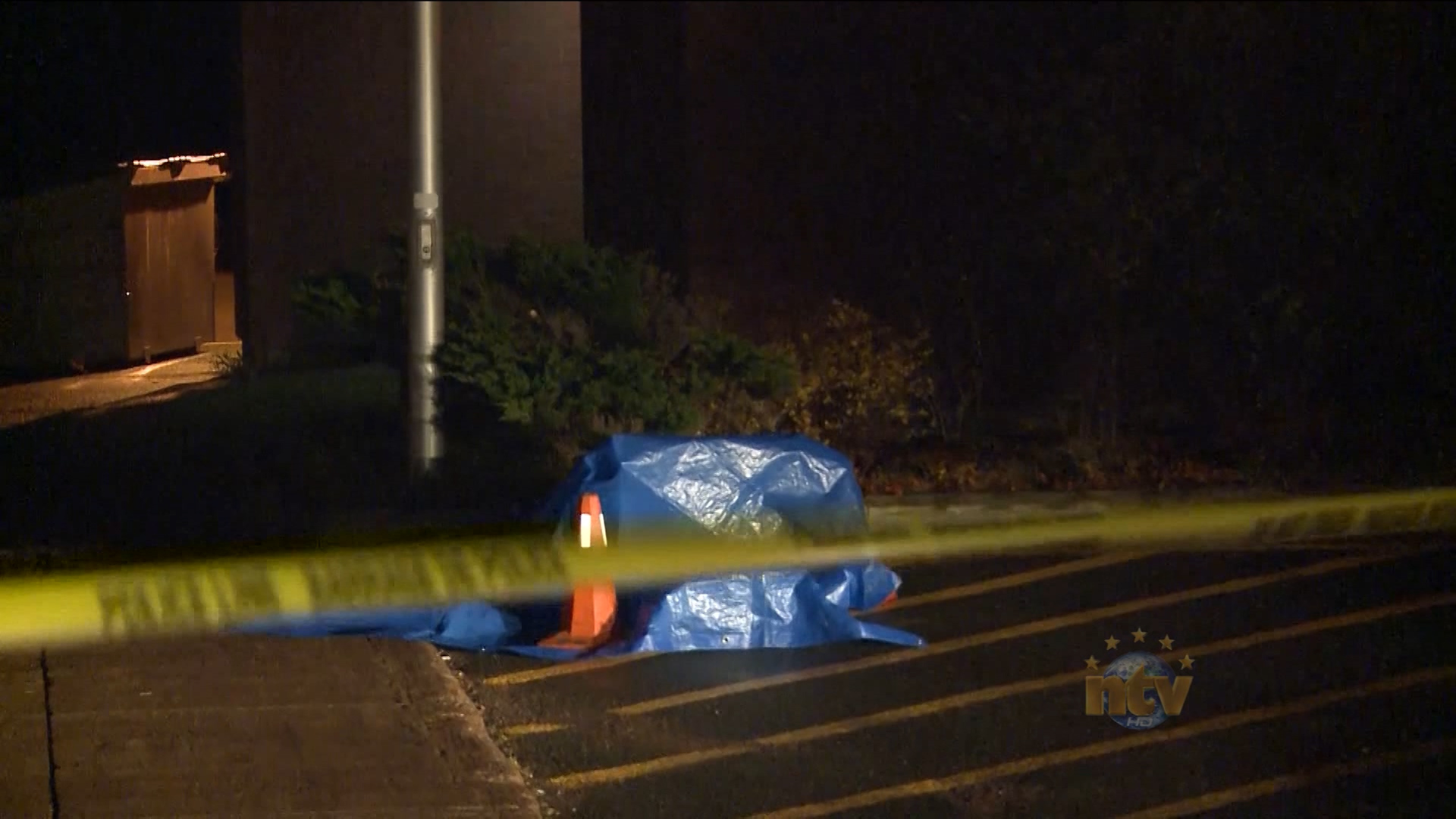 Police on the Burin Peninsula say there is no need for residents in the area to be worried after a man was discovered seriously injured in the community earlier this month. 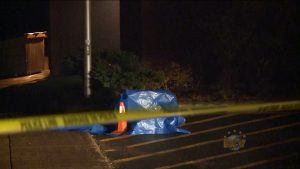 It was on Nov 1. when police were called to a report of an unconscious man outside the Canada Post building on Ville Marie Drive in Marystown.  While police say their investigation into the circumstances surrounding the injured man continues, there has been no evidence that would suggest a cause for concern.  Police are appealing for any dash cam footage from people who drove by the post office around 6 o’clock that evening.