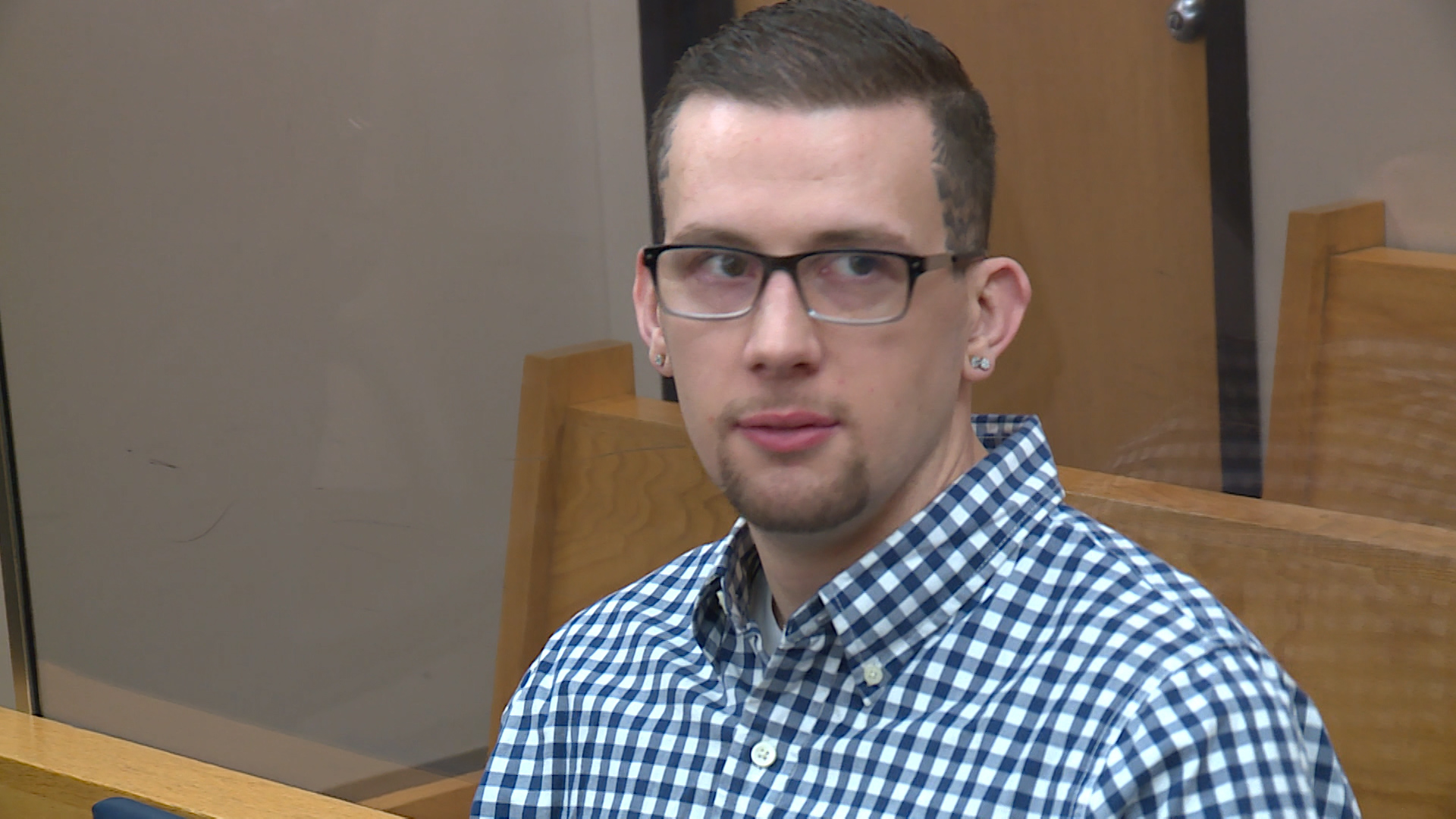 A 32-year-old man says the birth of his first child last week is the catalyst he needs to change his life.

Julian Squires has been sentenced to ten months for a string of driving offences, including stealing a car, flight from police and dangerous driving. The most serious offences occurred New Year’s Day when Squires stole a vehicle, drove down St. Clare Avenue doing 80 km/h in a 50 zone, hit a woman and later a taxi, before driving into a house with the vehicle coming to rest against a tree.

Squires fled the scene. Police suspected he was impaired at the time.

In another incident, after being stopped by police, Squires fled by driving his car through a backyard to get away.

Squires, who has a lengthy criminal record, says he is tired of living this way. He never wants to be back in court again and is looking forward to raising his child. He says he wants to write a letter apologizing to the woman he struck on New Year’s day.

Squires has been given 248 days’ credit for time served, leaving 67 days left to serve.