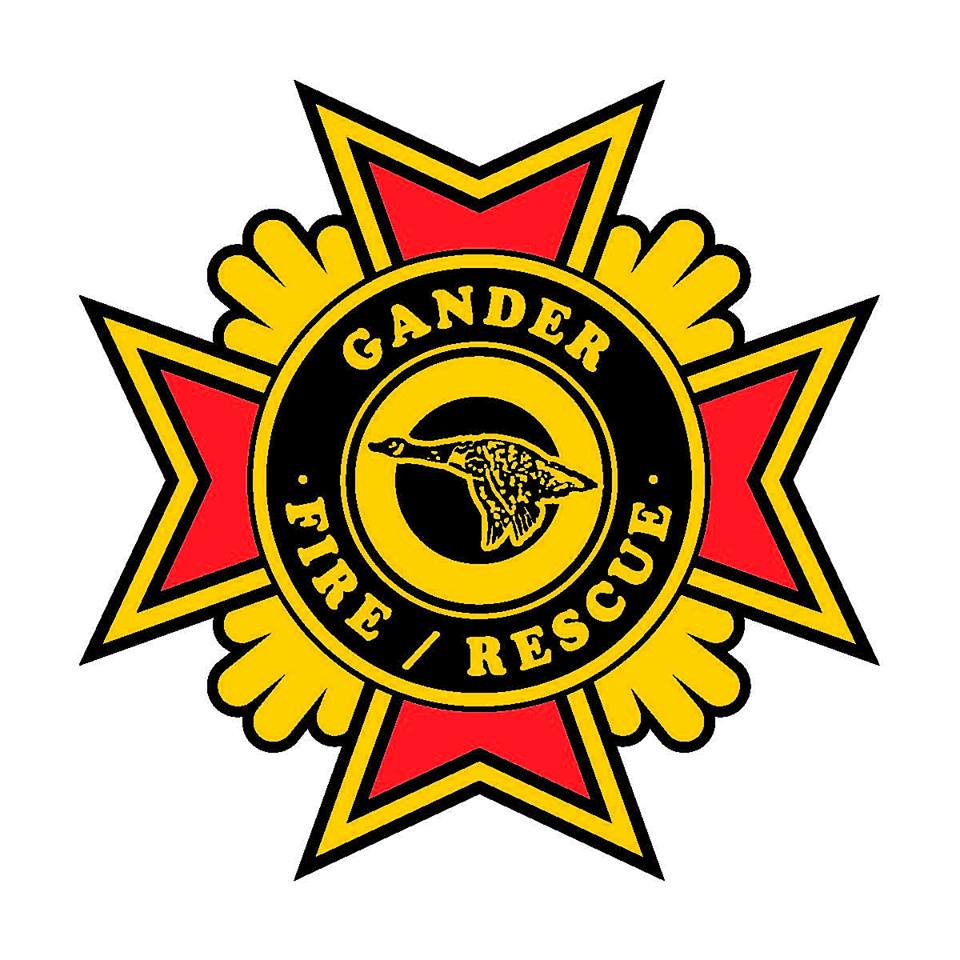 On April 11, Gander Fire/Rescue and Gander RCMP responded to a two-vehicle collision east of Glenwood on the Trans-Canada Highway.

While Gander Fire/Rescue were enroute to the call, a vehicle attempted to pass emergency vehicles, all of which had their emergency lights and sirens activated.

#GFR responding to MVC West of Gander near Appleton, while enroute, a vehicle attempted to pass our emergency vehicles…

A 53-year-old man from Botwood was identified as the driver. He was issued a ticket for failing to yield right of way to an emergency vehicle as well as operating a vehicle with an expired/invalid licence.

Gander RCMP reminds motorists that it is an offence under the Highway Traffic Act to attempt to pass any emergency vehicle that has its lights and sirens activated.