Firefighters were called to a two-apartment home on Cabot Street in downtown St. John’s shortly before 3 a.m. Sunday. 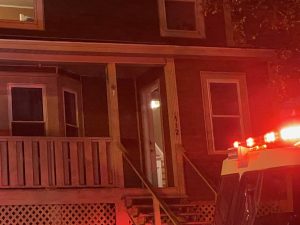 Residents on the main floor heard a loud bang and smelled smoke. They called 911 believing there was a chimney fire.

When firefighters arrived on the scene they found a fire in the apartment at the rear of the century-old home. They upgraded the call from a chimney fire to a structure fire. 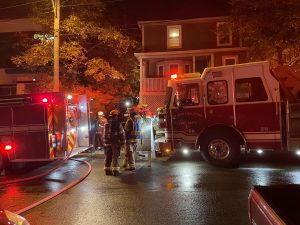 Firefighters found a man inside with the help of a thermal imaging camera. He was quickly removed and rushed to hospital in critical condition.

At this point the fire appears to be accidental in nature and not suspicious.