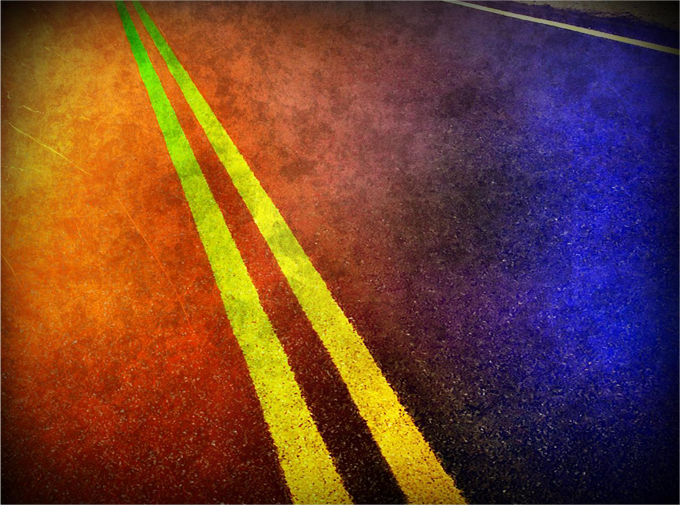 Shortly after midnight on Sunday, June 30th, Bay St. George RCMP conducted a traffic stop in Stephenville and found the 30-year old male driver to be intoxicated. He was arrested for impaired driving and taken back to the detachment, where he provided breath samples. The samples showed that his blood alcohol concentration was more than .05, but less than .08, preventing officers from proceeding with criminal charges. He was processed under the Provincial Highway Traffic Act, had his license suspended, his vehicle impounded, and given a ticket for having open liquor in the vehicle.