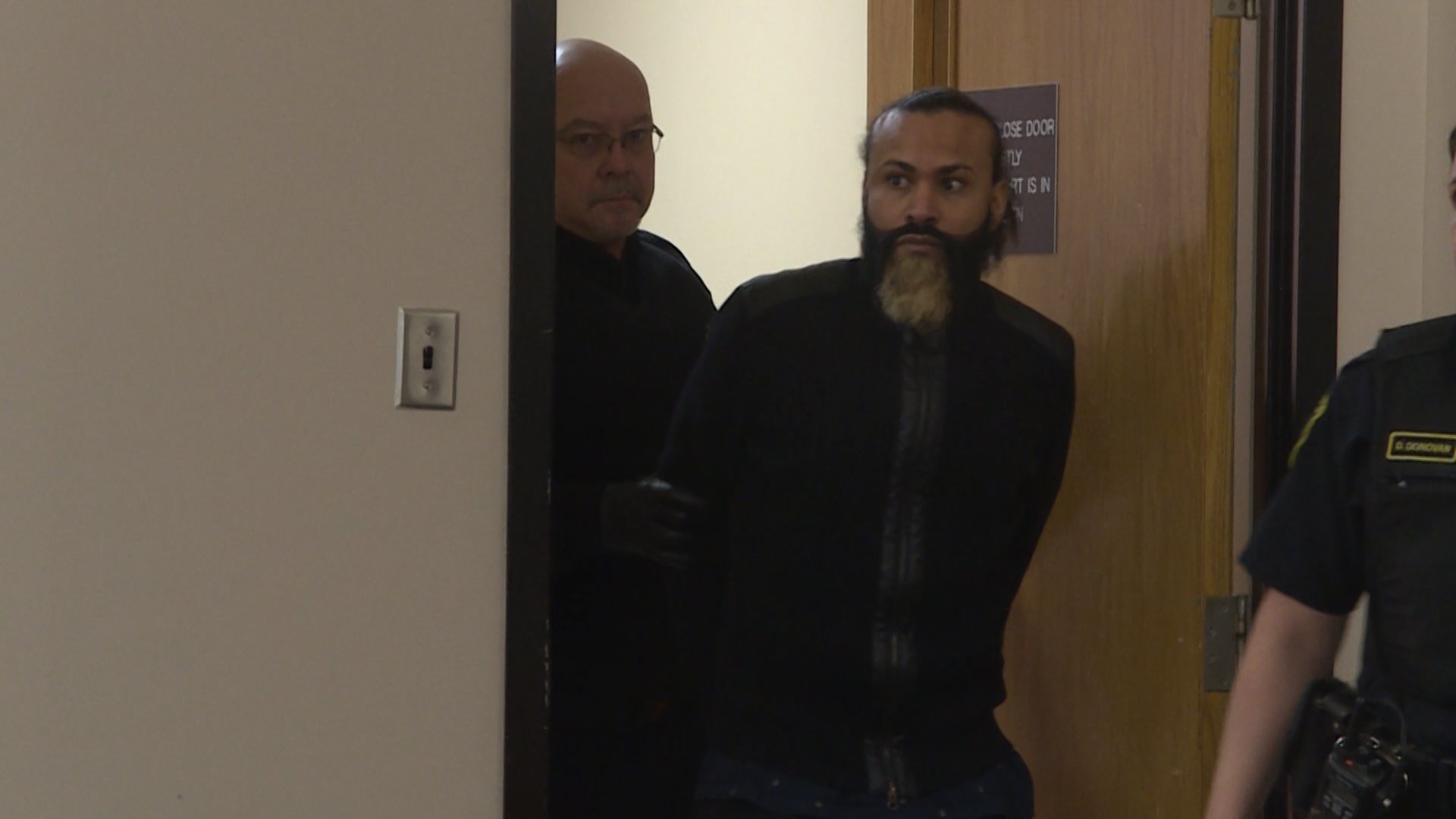 A man appeared in court Monday to face charges of disrupting an international flight, forcing an unscheduled landing in St. John’s. The Air Canada flight was en route from Toronto to Europe Sunday evening.

Update 🔀 DIVERSION
Air Canada #AC878 Toronto to Zurich diverted to St John’s for an unruly passenger. Police boarded the aircraft, arrested, and removed a man for ‘causing a disturbance’. The flight continued its journey a short time later. pic.twitter.com/dX1eMExBwZ

The RNC responded to St. John’s International Airport to arrest 29-year-old Ahmed Khassim. Upon arrest, Khassim was charged with causing a disturbance. Khassim is alleged to have been intoxicated and disruptive during the flight. 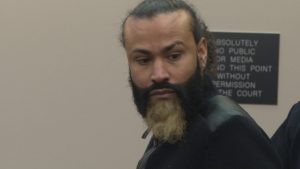 That charge was withdrawn on Monday. The Ontario native still faces charges under the aeronautics act for engaging in behaviour that endangered those on the flight. The Air Canada flight continued on to its destination without Khassim, he’s next expected to appear in court in February.