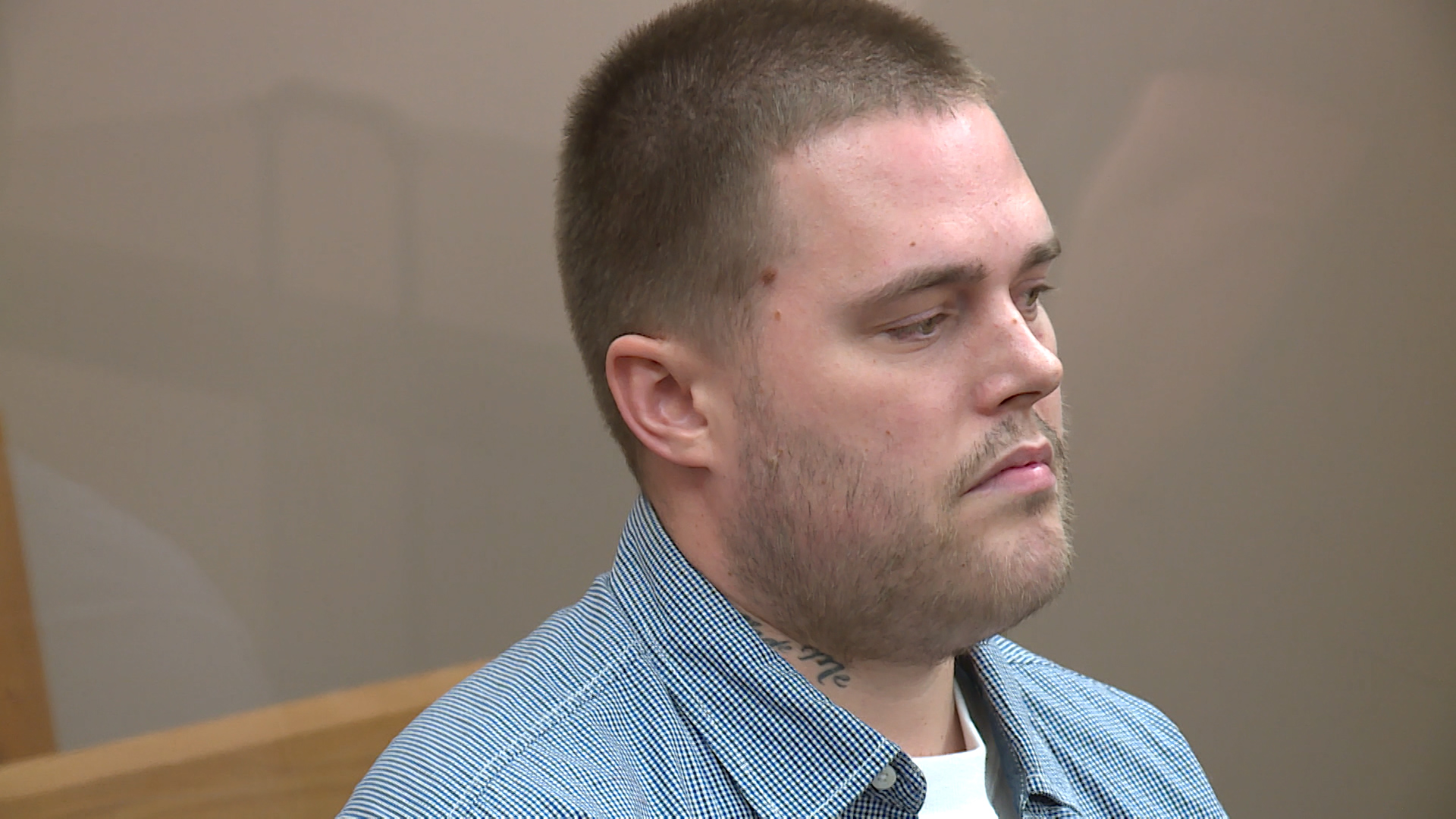 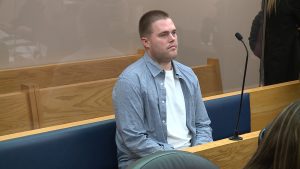 The 29-year-old was stopped by police Friday night. When they searched his vehicle they found a .45 cal. handgun, magazines and ammunition. Butler is on a 10 year firearms prohibition and a lifetime prohibition weapons prohibition. He has a limited criminal record, but it does include a number of firearms offenses. Butler was also charged, and eventually acquitted, in the shooting death of Nick Winsor. Awaiting trial, he was free on bail for several years.

Today, he was again released on strict conditions that include signing in with police daily. He also has to maintain daily curfew. He is scheduled to return to court later this year.