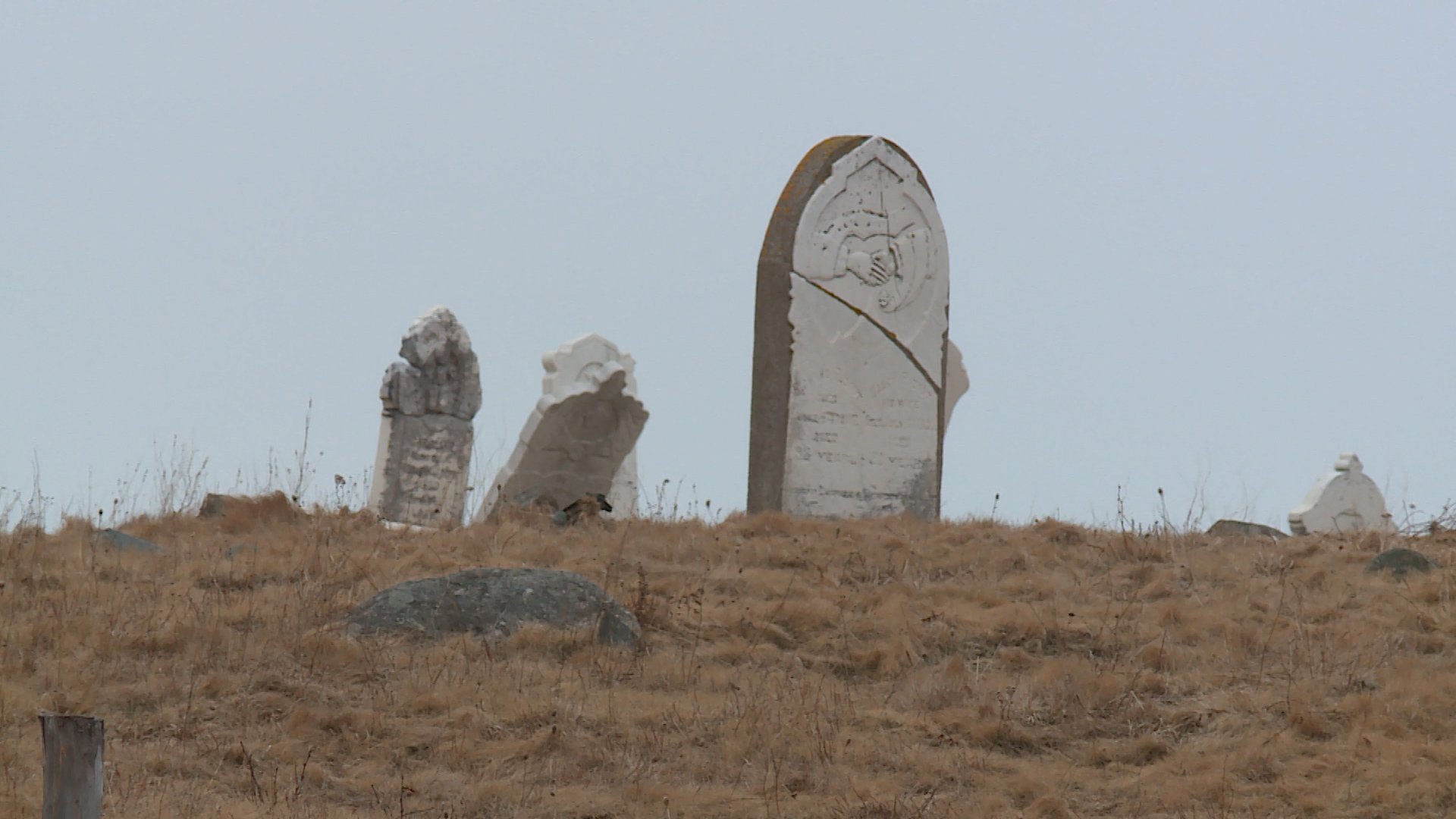 Lucas Dawe of Conception Bay South, 20, is already facing a half dozen charges related to shoplifting. Now he has been charged with performing an indignity to human remains and illegal possession of skeletal remains. 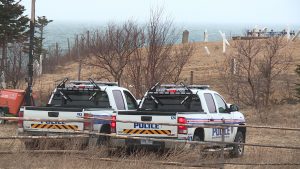 Police are no longer on the scene where the bones were discovered Saturday morning near Greeley Town Road but they continue to maintain a crime scene at All Saints Anglican Cemetery Number One. That is where police say the bones were taken from. Dawe remains in custody while police continue to investigate the matter. He is expected to return to court in the morning for a bail hearing.