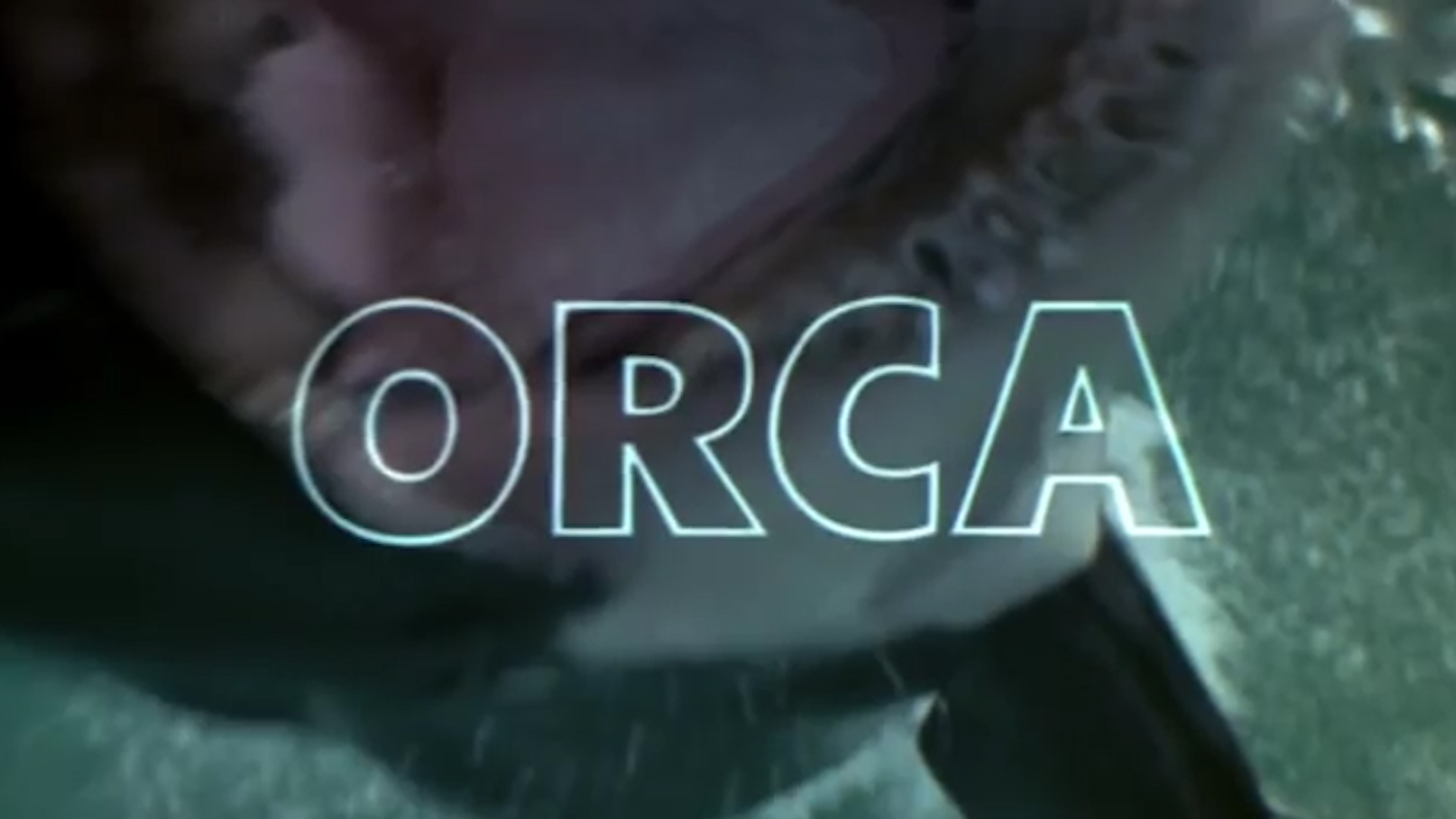 The locally shot 1977 film, Orca, is being released on blu-ray by  for the first time in North America. 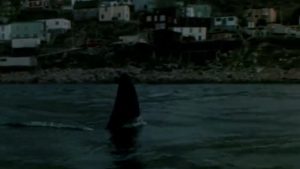 It is based on Arthur Herzog’s novel of the same name.

The film follows a male orca whale tracking down and getting revenge on a boat captain for killing the whale’s pregnant mate and their unborn calf.

Upon release, the film was a minor box office success, but received mostly unfavorable reception from critics and audiences alike due to its similarities to the film jaws, released two years prior.

The blu-ray release is set for June.