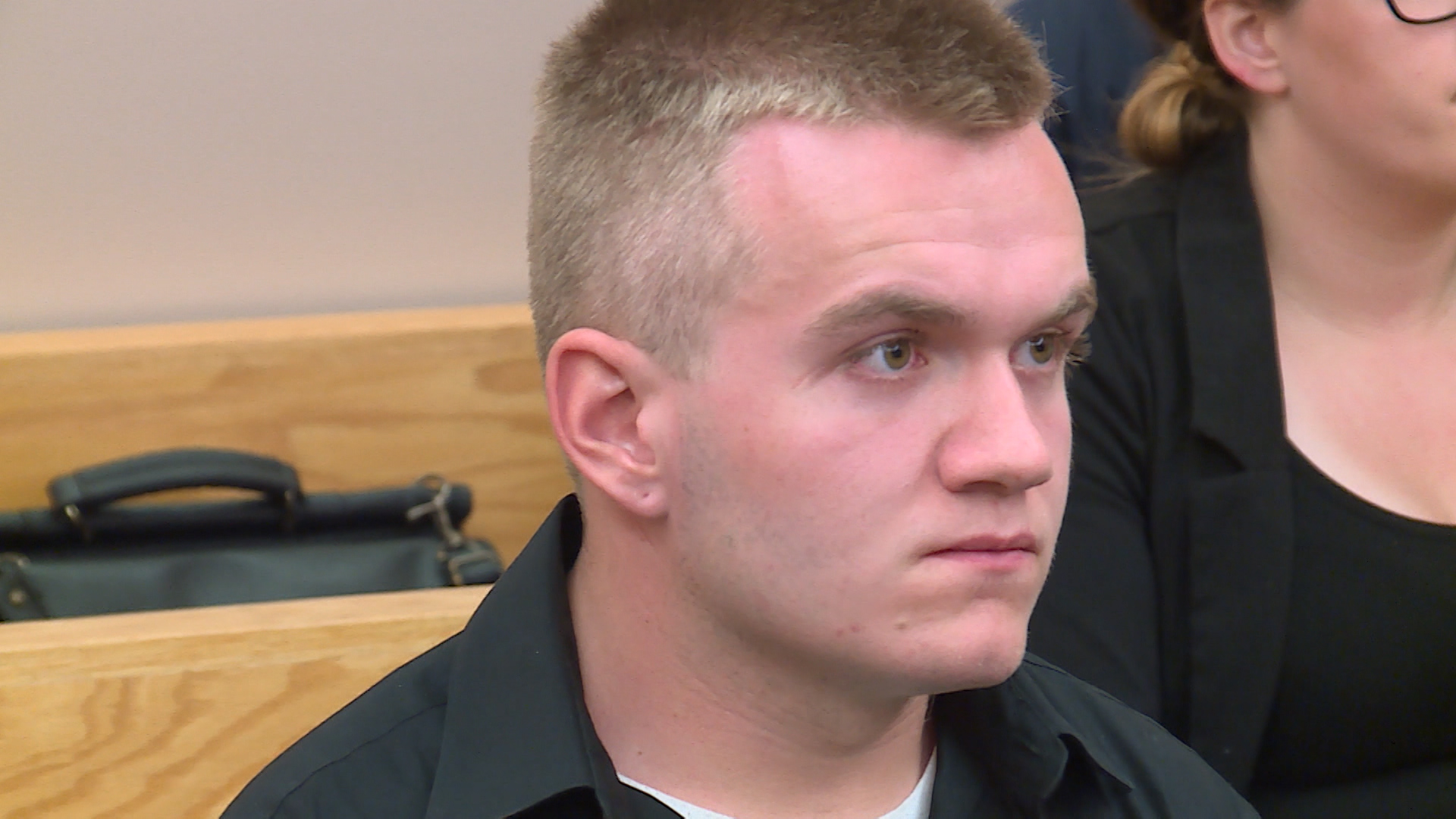 Convicted two years ago of being an accessory after the fact to manslaughter, 22-year-old Kyle Morgan now faces charges of threatening and assaulting a man with a knife. According to court documents, 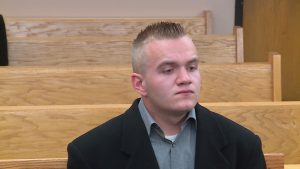 Morgan is still on probation for his 2017 conviction. He was one of four people charged following the death of Steven Miller of Conception Bay South in 2016. Miller’s body was found in a Conception Bay South driveway early on a July morning. He had been abducted from his Seal Cove home which had then been set on fire. Morgan’s involvement was limited to the destruction of evidence in that case. He was not directly involved in the home invasion, or Miller’s death.

Morgan is free on bail and expected to appear in court on his latest charges on Thursday.