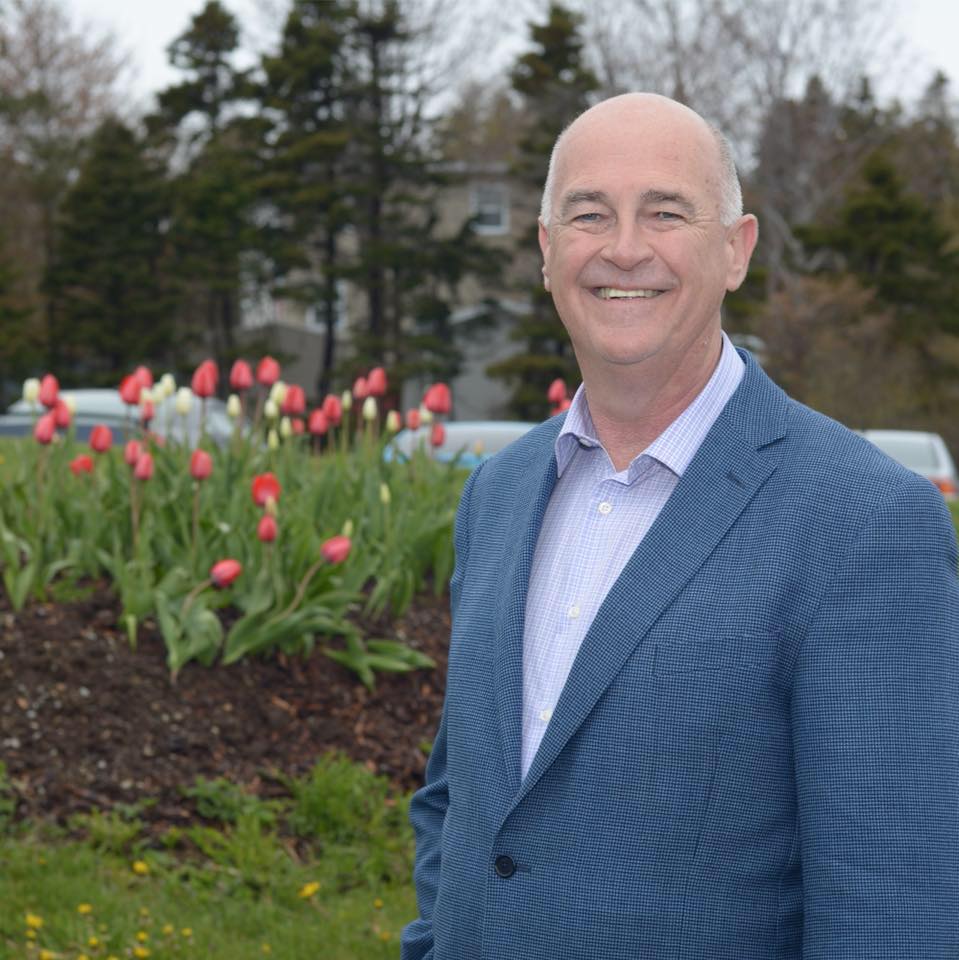 Liberal Ken McDonald has been re-elected as the Member of Parliament in the district of Avalon.

Ken McDonald’s supporters give a cheer as the Liberal incumbent in Avalon is declared elected.@NTVNewsNL pic.twitter.com/fu64gpiYpa

McDonald first took the seat in the Avalon district as part of the Liberal wave in the 2015 federal election, which saw all seats in the province turn red.

Before moving towards federal politics Mcdonald was the mayor of Conception Bay South.