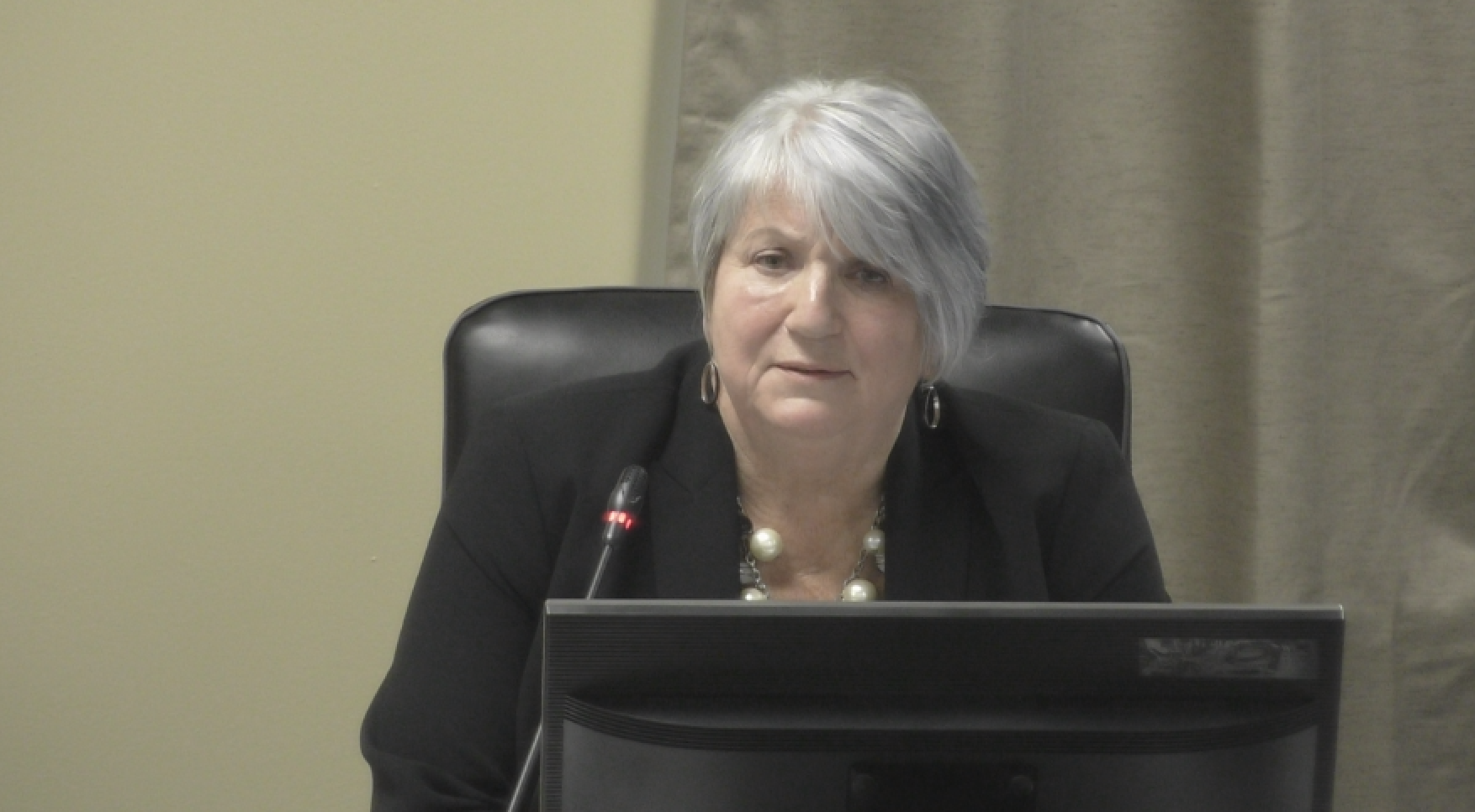 Dunderdale’s testimony is schedule to run until Thursday. The proceedings of the inquiry can be viewed online here: https://www.muskratfallsinquiry.ca/webcast/.