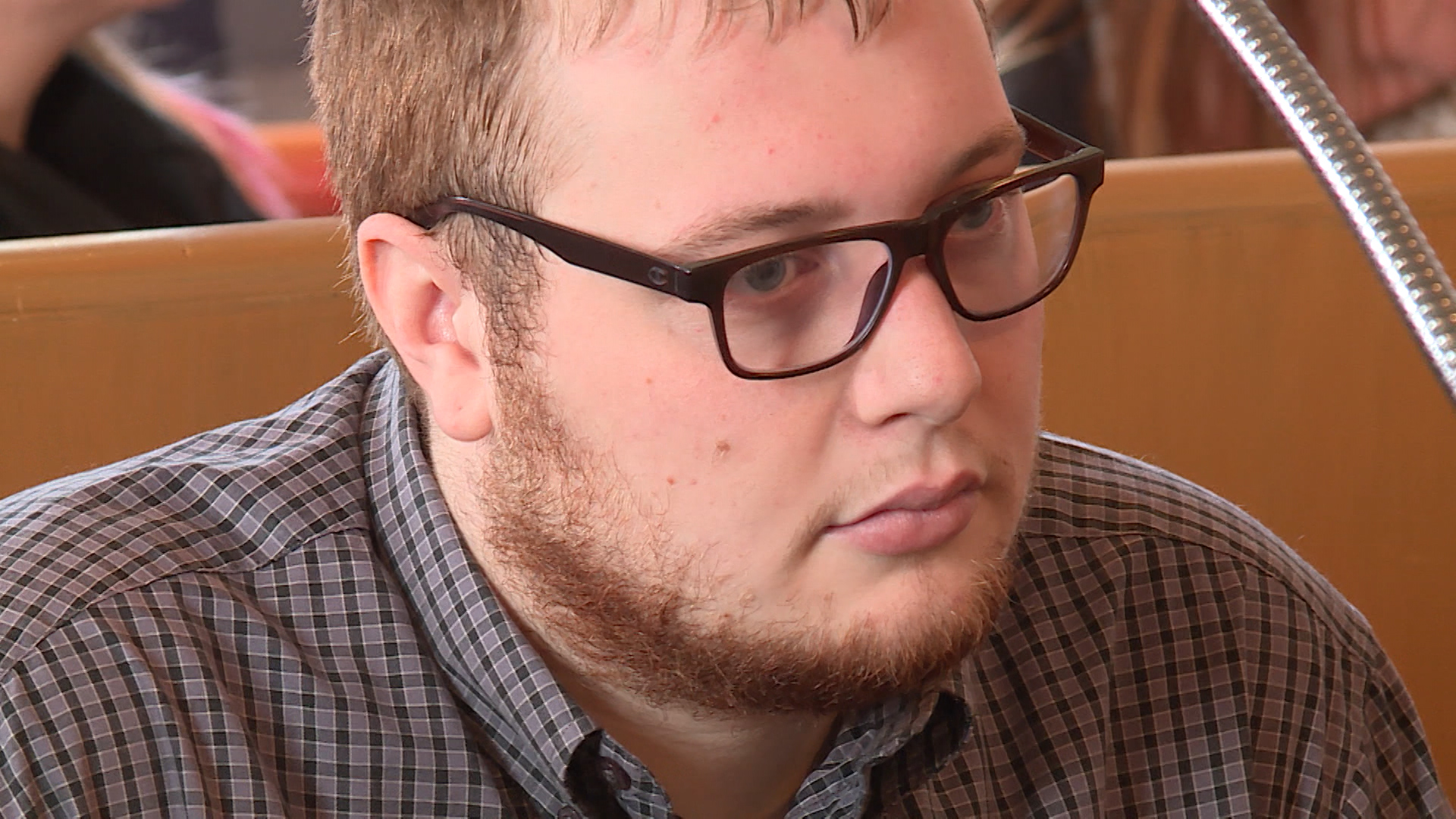 Joshua Steele-Young has been sentenced to an extra three months in prison for repeatedly contacting Morgan Pardy while he was awaiting trial in March of 2017. 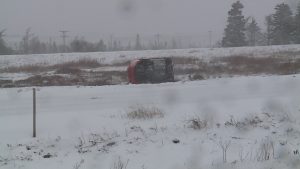 Steele-Young is currently serving a federal sentence for dangerous driving causing bodily harm. Back in 2017, he had been ordered not to have contact with Pardy, who suffered catastrophic injuries and was paralyzed from the neck down because of the crash.

The Crown said Steele-Young was intimidating and taunting Pardy while waiting for trial in 2017. He called her several times and contacted her electronically almost every day for a period of time, even after he received warnings from police and was charged with breaching court orders. Steele-Young called Pardy a rat, but at the same time said he was sorry and that he loved her and wanted to get back together with her. 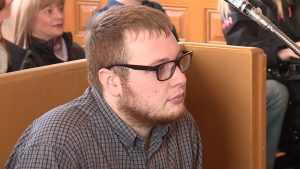 Steele-Young had nothing to say during his sentencing on Wednesday. His lawyer asked for time served, arguing it wasn’t just Pardy who was vulnerable, but Steele-Young as well. 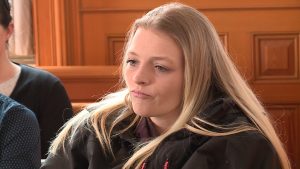 In the end, the judge handed Steele-Young a three-month sentence on top of the two years he is currently serving.