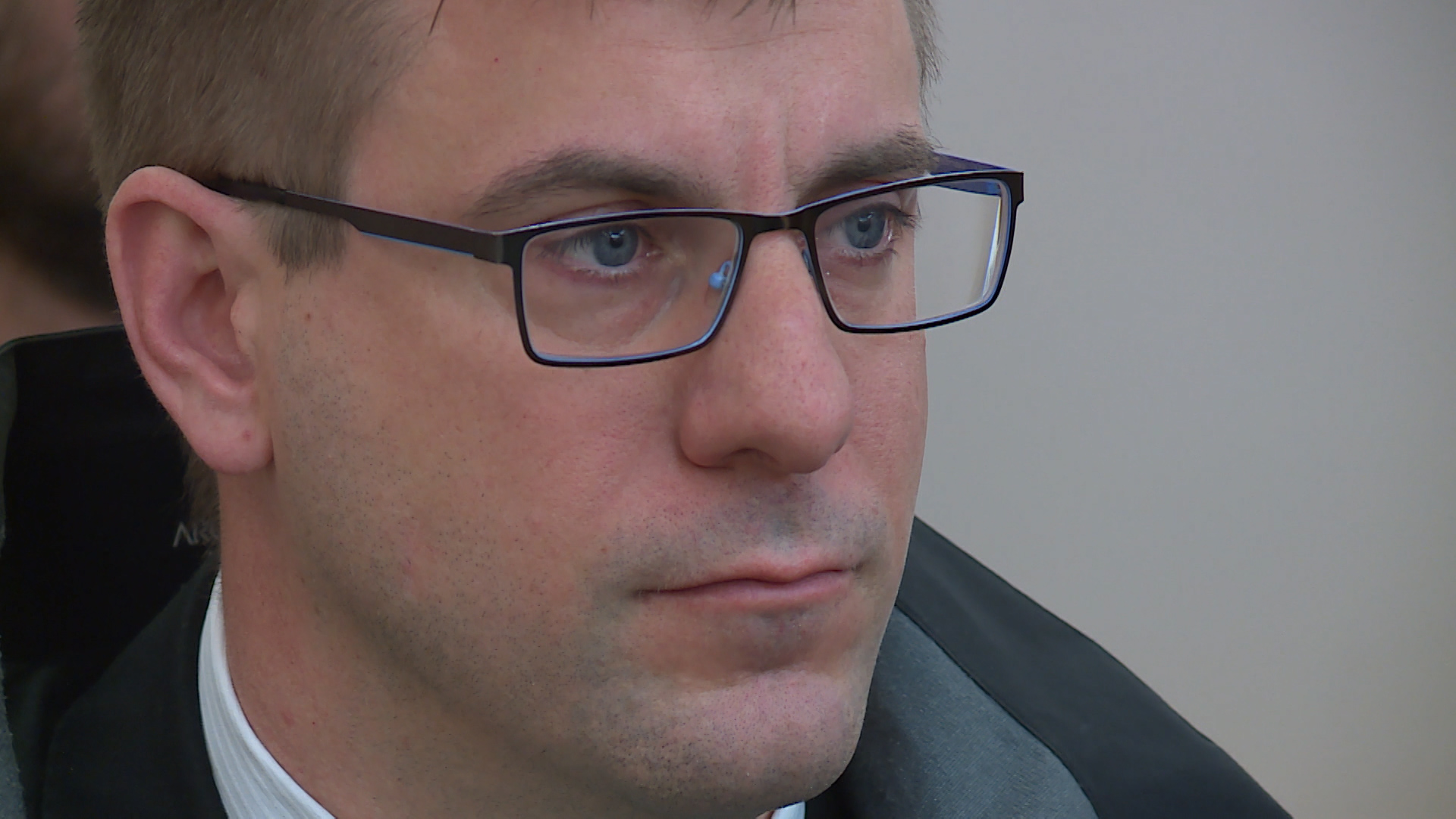 Disgraced RNC officer Joe Smyth will be sentenced on a charge of obstruction of justice later this month. Smyth, 40, is appealing his conviction for obstruction. 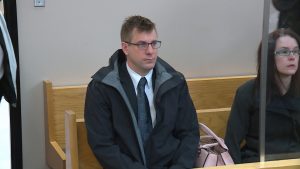 The Crown is asking for three months house arrest – based on sentences handed down to other police officers in the province. They cite the fact that the victim was never in jeopardy of going to jail and Smyth’s Post-Traumatic Stress Disorder (PTSD)  that he suffered after he shot and killed Don Dunphy. A psychiatrist testified that Smyth should not have returned to work as soon as he did.

At the time of the incident, Smyth stopped a motorcycle that he claimed ran a red light, a bike that he had been looking for following a number of social media posts about dangerous driving as well as a bike that escaped from him during a police chase. Smyth’s lawyer is looking for a discharged or suspended sentence.

Smyth is suspended from the RNC without pay. 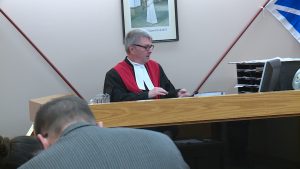 A judge will hand down his sentence at the end of the month.