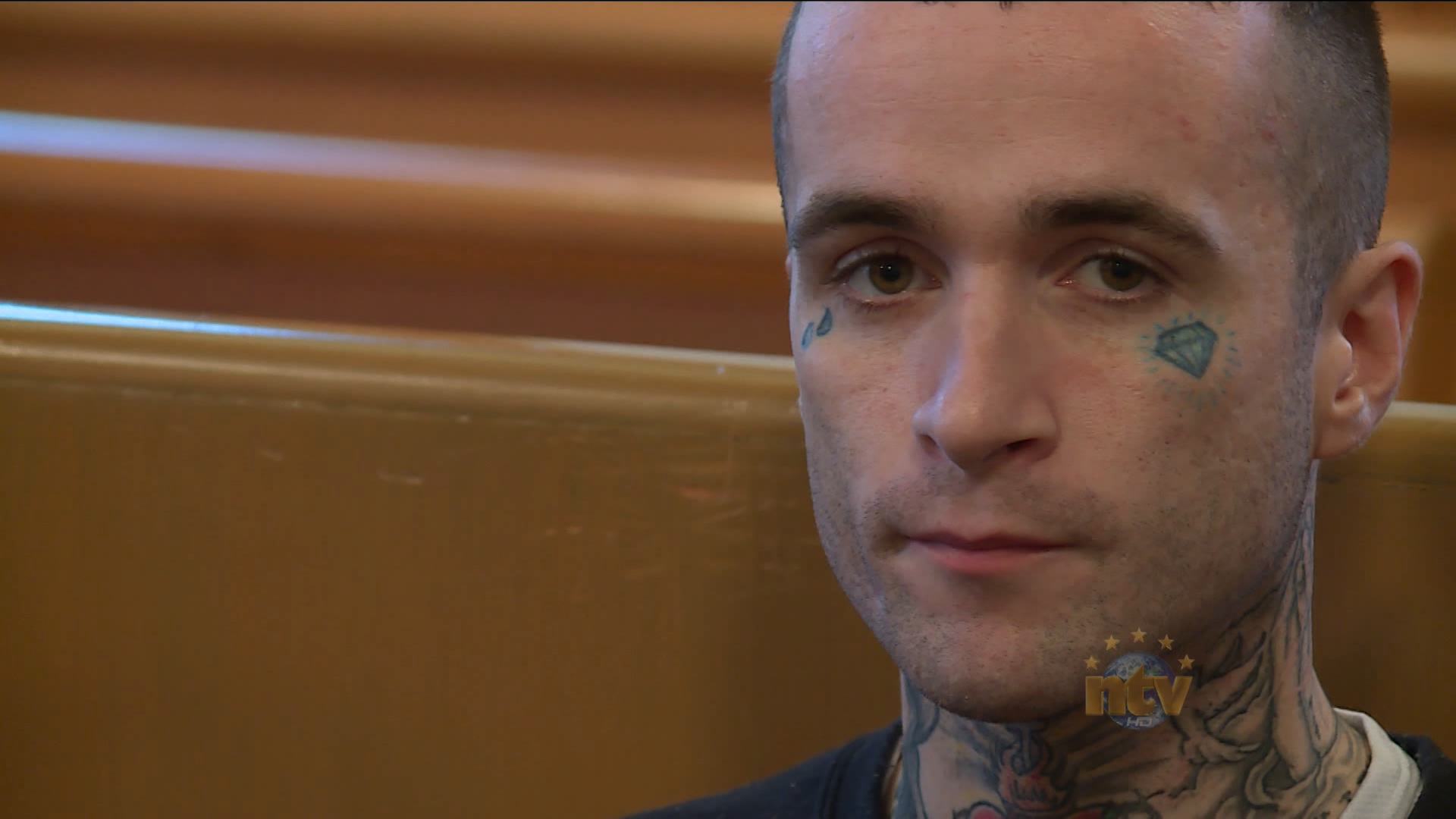 After a brief stint of freedom, Jason Earle is back behind bars awaiting sentencing in Supreme Court on weapons charges. Jason Earle – who was mistakenly released from Her Majesty’s Penitentiary just days before sentencing for a police standoff – was picked by by police over the lunch-hour Christmas Eve.

Earlier this month Earle was sentenced to time served in connection with a standoff last September on Kennedy Road. 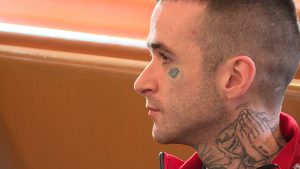 A week earlier he was found guilty of weapon offenses as well as threatening and assaulting a police officer, after another standoff in 2016 on Barachois Street. When he was to be sentenced on those charges he didn’t show up for court. He was mistakenly released. Earle is looking at serious prison time with the Crown looking for more than four years in prison. He now faces additional charges of failing to attend court.

The Department of Justice and Public Safety is currently reviewing the matter of Earle’s release.