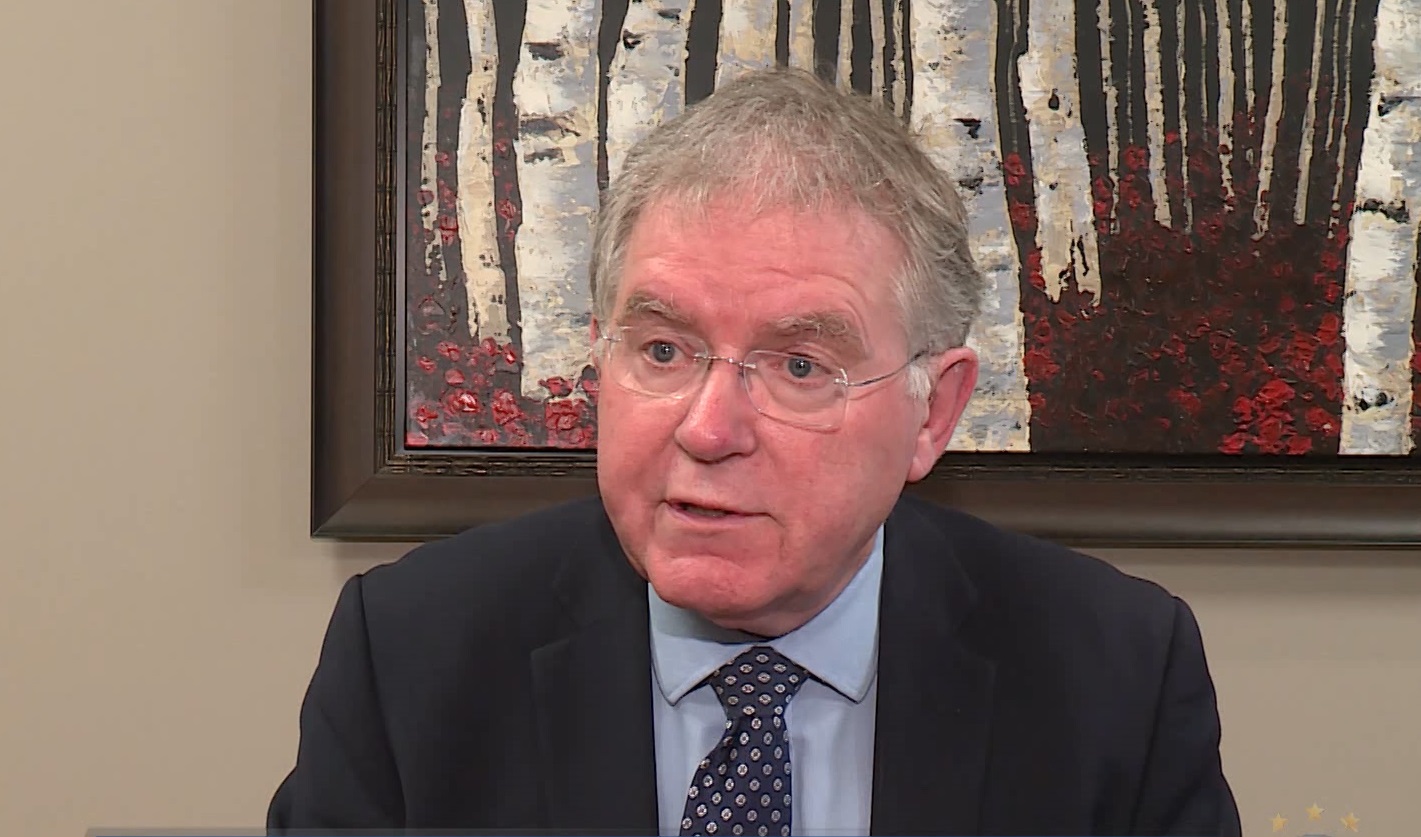 Jack Harris has been re-elected as the Member of Parliament for St. John’s East.

In a rematch of the 2015 election, Harris was in a tight race with Liberal incumbent Nick Whelan, who defeated Harris in 2015. The two had been battling for the seat along with Conservative candidate Joedy Wall, and the Green Party’s David Peters.

Harris was first elected as an NDP Member of Parliament in 1987. In 1990 he moved to provincial politics, and was elected as a Member of the Newfoundland and Labrador House of Assembly. Harris served as an MHA for 16 years, and as leader of the provincial NDP for 14 years.