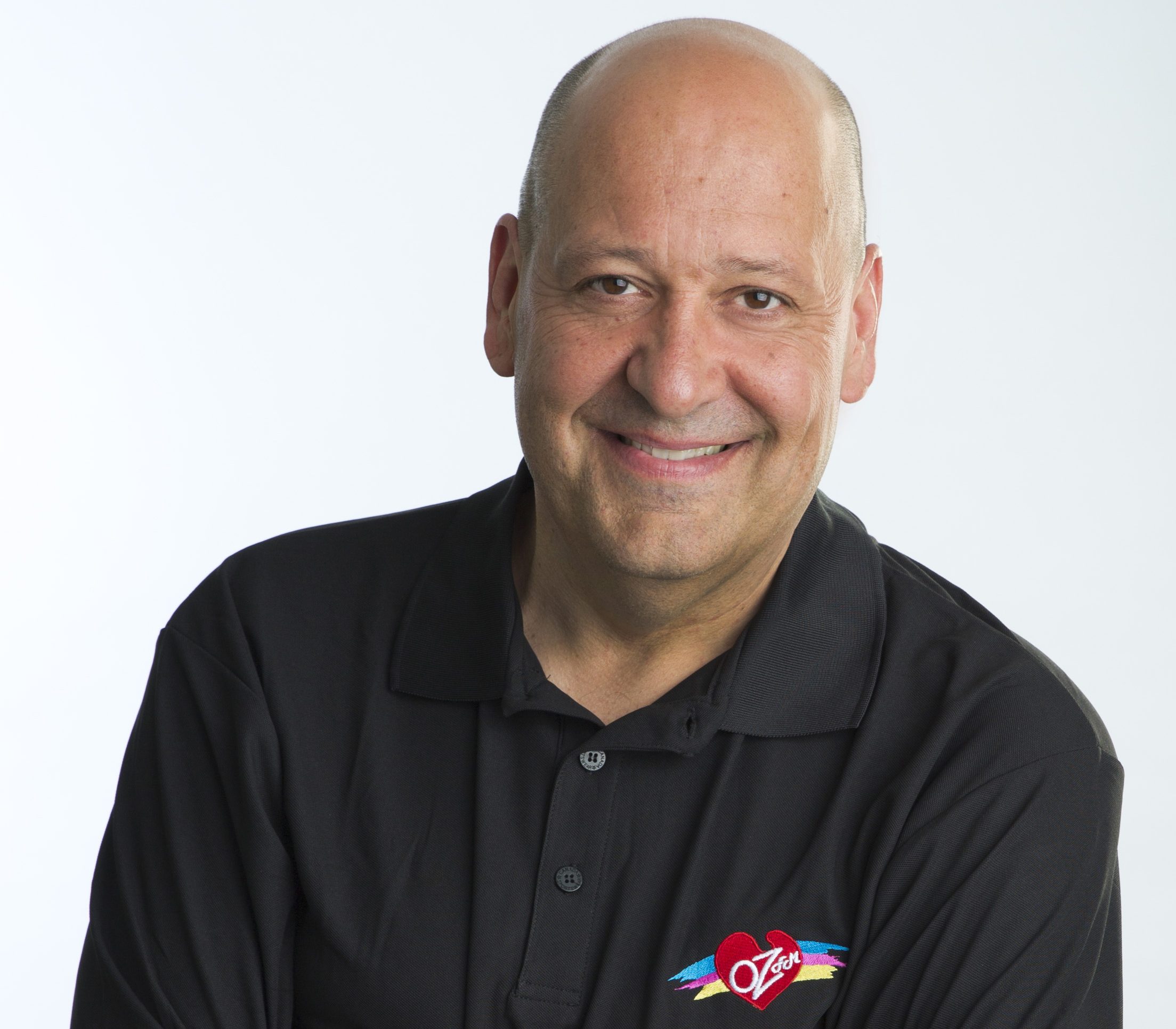 He’s a local radio legend with one of the province’s most identifiable voices.

Randy Snow is a name synonymous with radio in Newfoundland and Labrador, having spent much his time at the helm of OZ FM’s top-rated morning show in the 1980s and ’90s. It’s where his celebrated career took off and, by his own admission, it’s where he belongs.

Starting Monday, Randy Snow is returning to OZ FM after 16 years. Snow, born in St. John’s and raised in Gander, will lead a modified morning show that’s expected to make a major impact on the market.

“I’m home and it feels great,” Snow told The Newfoundland Herald in an exclusive interview hitting the stands early next month. “Honestly, it feels great to be back. … I’m actually a little nervous, maybe because of the pure excitement of being back.”

Snow arrived at OZ FM in 1988, working alongside Larry Jay and Deb Birmingham to build morning radio’s top show. Snow brought energy to the morning with his quick wit. He was engaged, hilarious, and felt like an old friend.

He left the company amicably in 2003 to seek a new adventure, but he felt like he’d eventually return to OZ.

Well, now is the time.

“Randy has such a unique ability to connect with people. People he hasn’t even met,” said OZ FM station manager Jay Lawrence, himself a veteran of the industry. “I think OZ FM listeners will feel like a friend is coming home.”