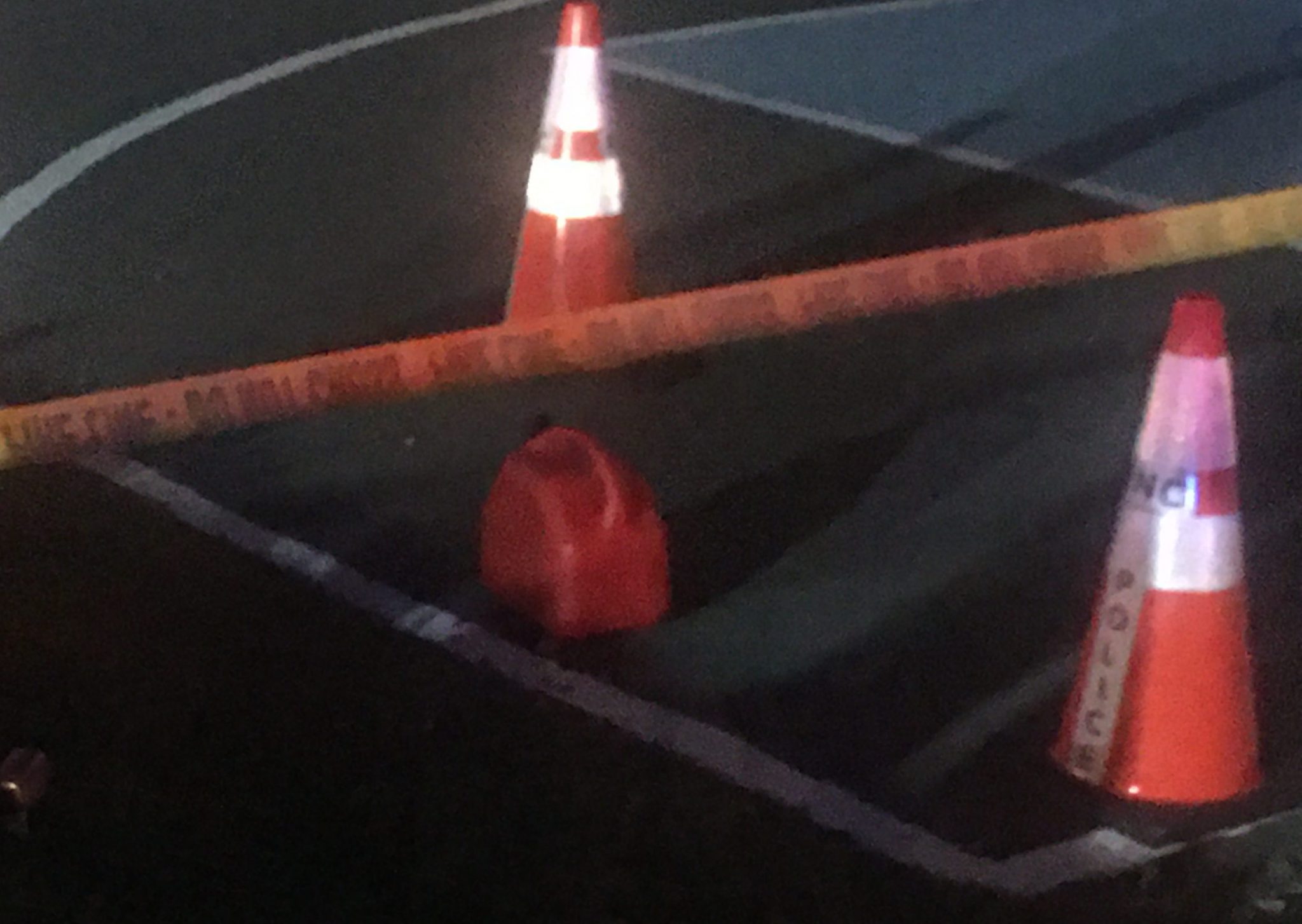 Firefighters battled a blaze on Froude Avenue Sunday night almost three years to the day after fire ripped through a housing project in the area. 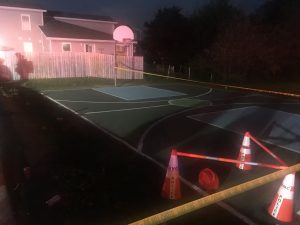 The first reports started coming in shortly after 9 p.m. Sunday. Firefighters arrived to find smoke coming from the front of a house. The residents were located with neighbours and were not injured. There were three cats inside the home; they remain unaccounted for. 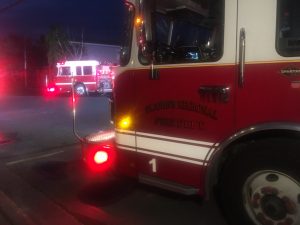 The fire started inside a closet and spread into the ceiling. Firefighters and police secured a small gas can outside the home. They are not commenting on the cause of the fire. Investigators with the RNC are on the scene.