First responders were called to a home on Cookstown Road in St. John’s shortly before 6 a.m. Monday morning. 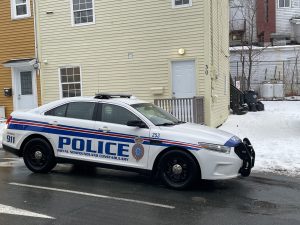 When police arrived at the home, they found a man and a 42-year-old woman inside the home, paramedics were treating the woman for serious injuries. The 20-year-old man was arrested at the scene. The woman succumbed to her injuries before she could be rushed to hospital and was pronounced dead at the scene. 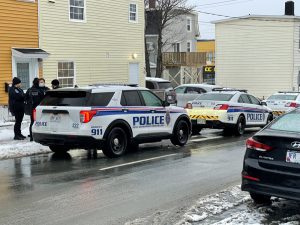 There remains a heavy police presence in the area, including investigators with the major crimes unit.

The man is expected to appear in court to be charged with second degree murder in the morning.