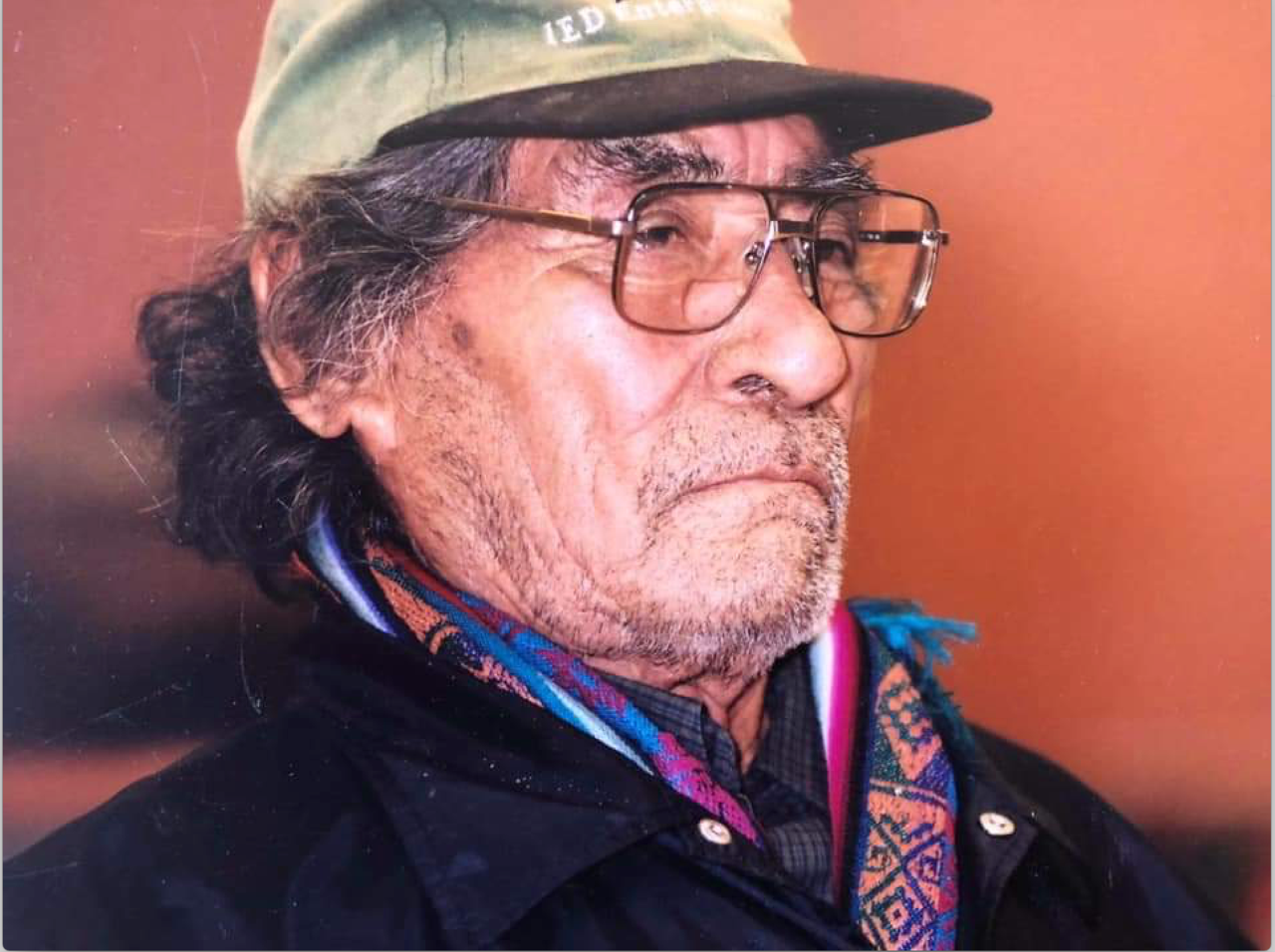 The Innu Nation is mourning the passing of respected elder Shimun (Simon) Michel Sr., who died at the age of 103.

Michel passed peacefully away Oct. 30 surrounded by family and friends at his daughter’s home in Sheshatshiu. Born in Nitassinan, the interior of Labrador, on Dec. 24, 1914, Michel saw many changes across the political and social landscape during his lifetime.

He had been involved in Innu land and resource issues since the emergence of the Innu Nation as a political movement in the mid-1970s, including in the campaign against low-level flying and onward to the developments of megaprojects at Voisey’s Bay and Muskrat Falls.

Michel remained active well into his nineties and traveled to the signing of the partnership agreement between Nalcor Energy and Emera Inc. for the Lower Churchill Project in November 2010, at the age of 95.

Michel was regarded by all who knew him as a kind, deeply thoughtful and spiritual man with a strong connection to the land and animals. He was guided by the spirit of the caribou, his abiding belief in Innu self-determination, and his resolve to build a better future for all Innu.

The Innu Nation will honour Shimun Michel’s incredible legacy by continuing its work towards Innu self-determination, guided by his words and wisdom for years to come. The funeral service will be on Saturday at Our Lady of the Snows Catholic Church in Sheshatshiu.