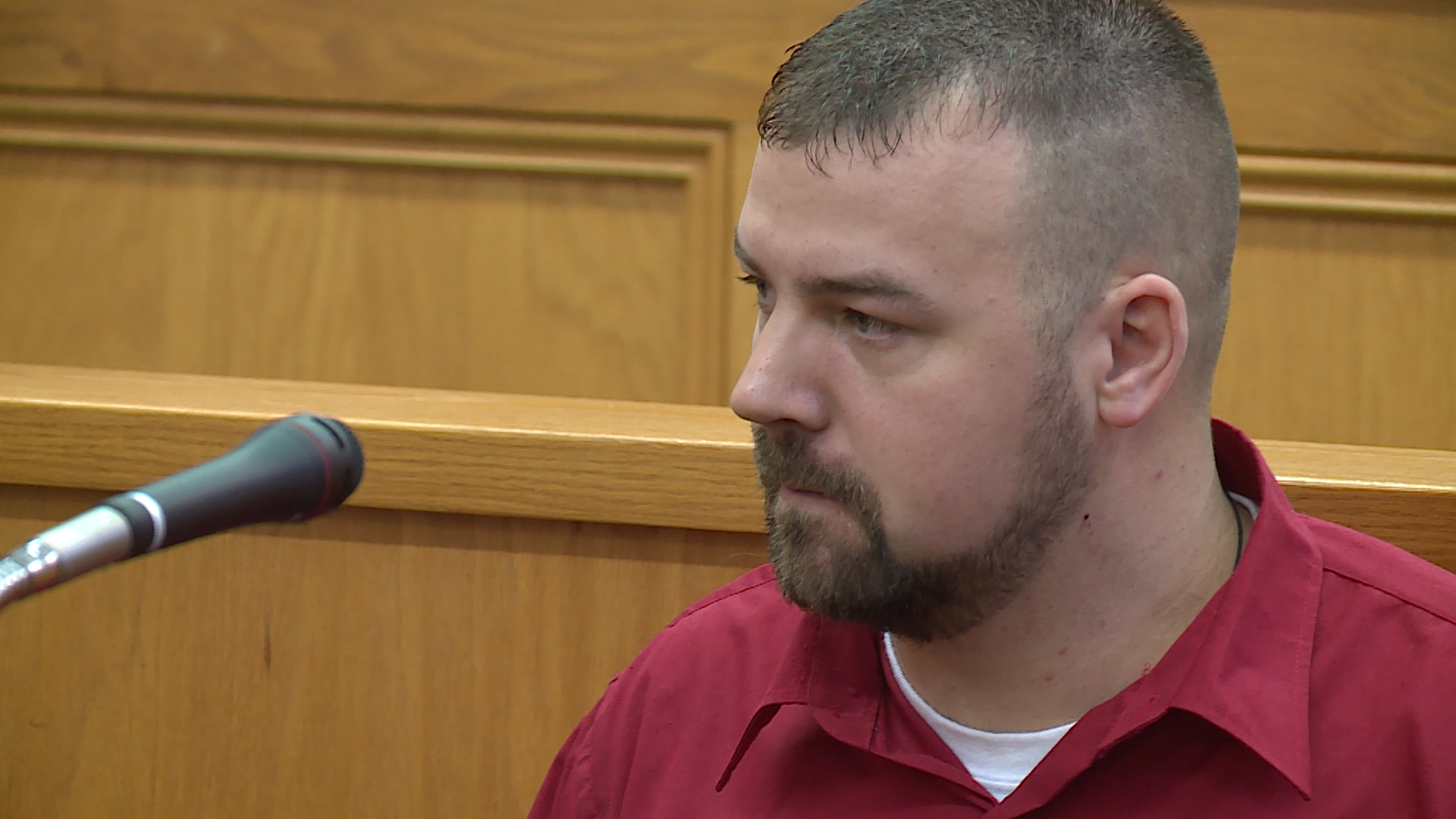 A 32-year-old man, who admits to selling Percocet’s, says he didn’t know the drug contained Oxycontin and therefore shouldn’t be found guilty of possession of the drug for the purpose of trafficking. 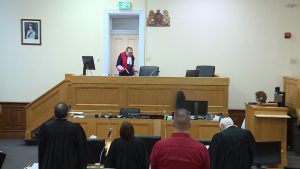 Shane Leonard was picked up as part of Operation Bombard. In the summer of 2015 he was under police surveillance as police looked into the activities of the Vikings Motorcycle Club. It was during this time that Leonard was off work being treated for a workplace accident, a car accident and a fall. He was prescribed Percocet. Unable to survive on workers compensation he says he quickly discovered he could sell the Percocet’s to   supplement his income. He says he didn’t know what he was doing was wrong, and didn’t know the drug contained oxycodone. 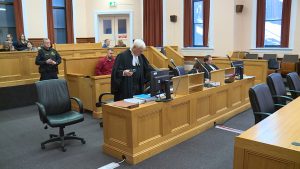 The Crown says that Leonard’s father, a high-ranking member of the Viking’s, was obtaining prescriptions for Percocet from others club members and was selling them. As part of the evidence, the crown introduced wire taps between those involved, including Leonard, that suggested he was involved in his father’s scheme. The defense says while ignorance of the law is not an excuse, there is case law that suggest ignorance of the chemical composition of the drug may be a defense. The judge is expected to rule on his defense early next year.