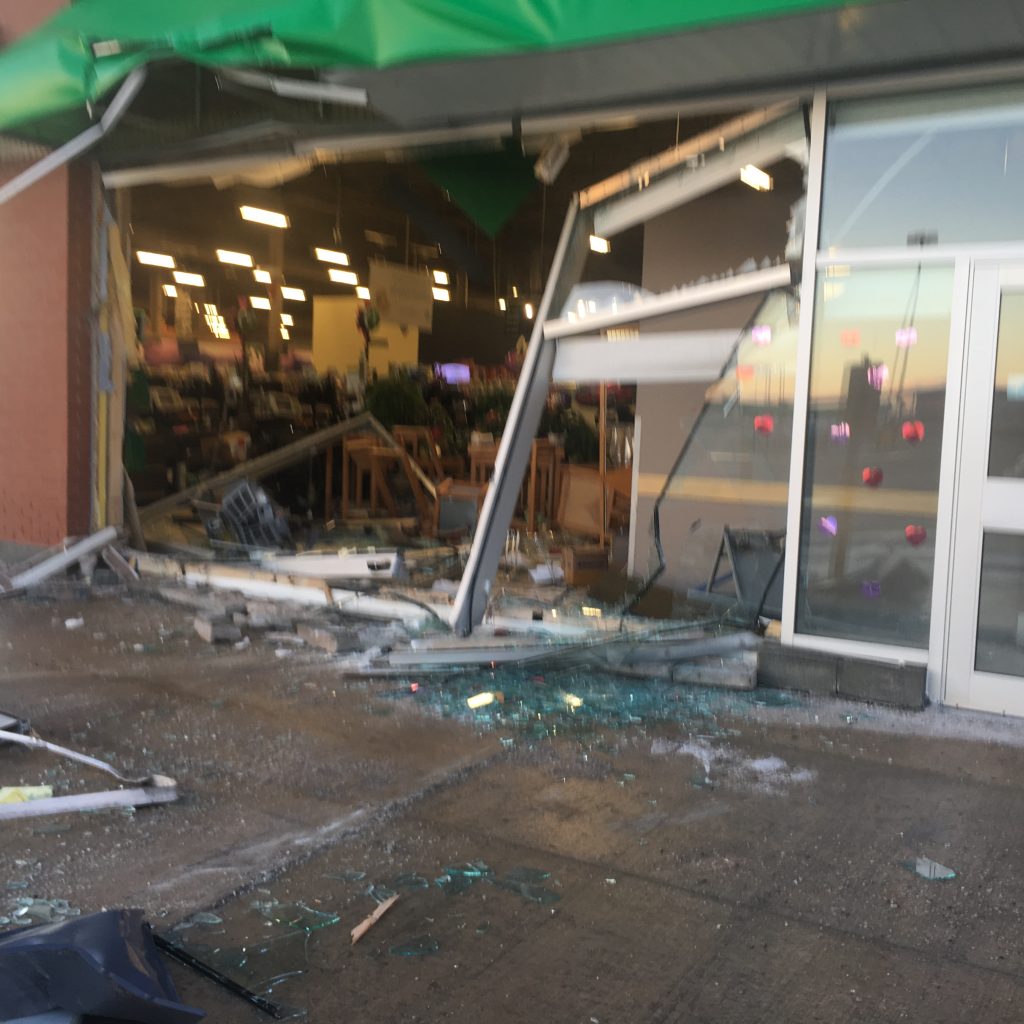 The suspects were gone when police arrived on scene.

This is the second break-in where heavy machinery was used in only two days. This weekend a front end loader was also used to break into TD bank. A number of ATM’s inside were heavy damaged. Police say the investigation is still ongoing.