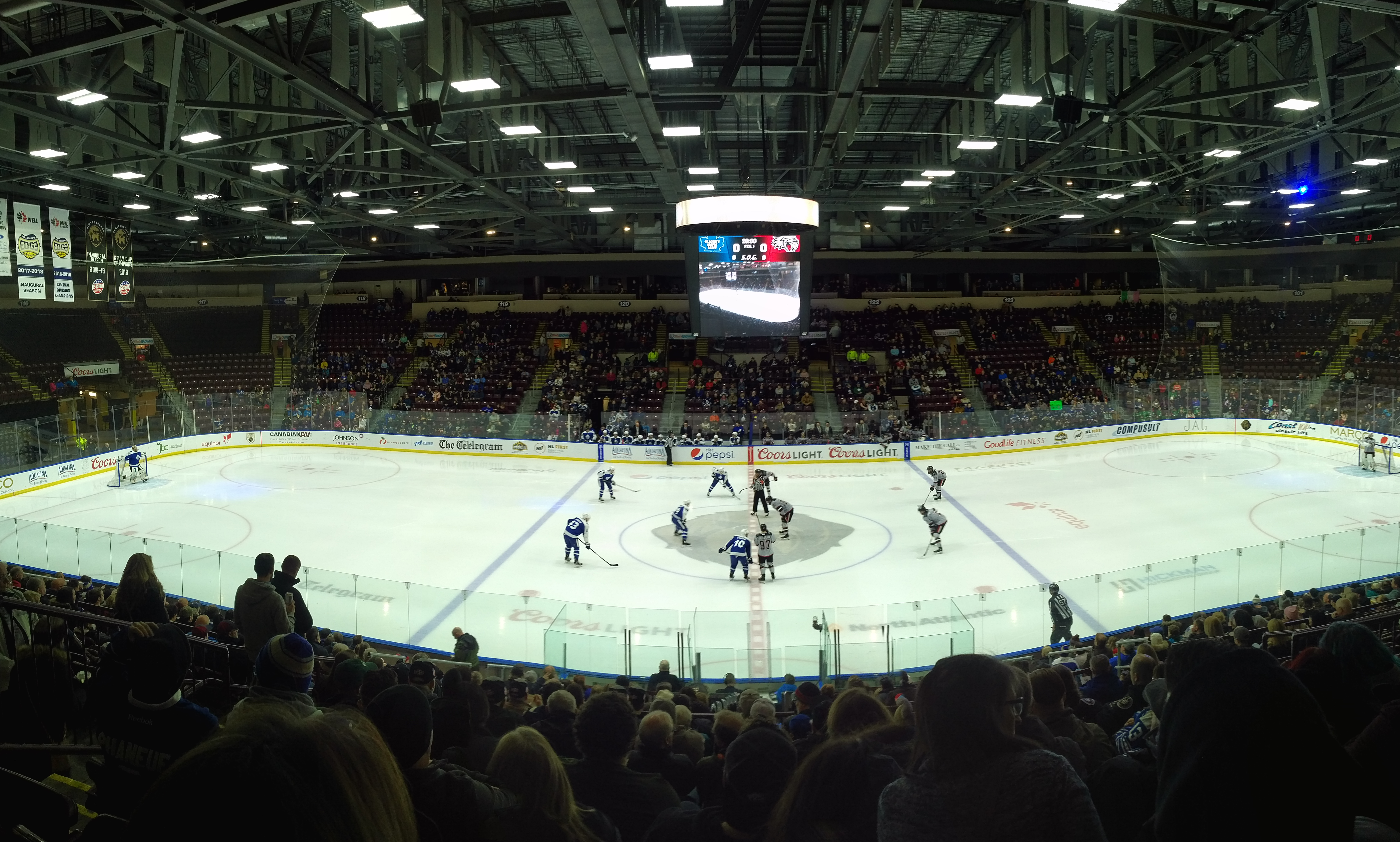 The Newfoundland Growlers tied the ECHL’s record for the longest home winning streak with a 6-1 victory over the Brampton Beast at Mile One Centre Saturday night.

The Growlers donned the old blue and white colours of the St. John’s Maple Leafs for a second time this season as they won their 18th consecutive game at home. They tied the record set by the South Carolina Stingrays in 1994-95.

The Growlers will try to set a new record in their next home game in two weeks. The team plays its next three games on the road before returning to Mile One to face the Maine Mariners Feb. 14.