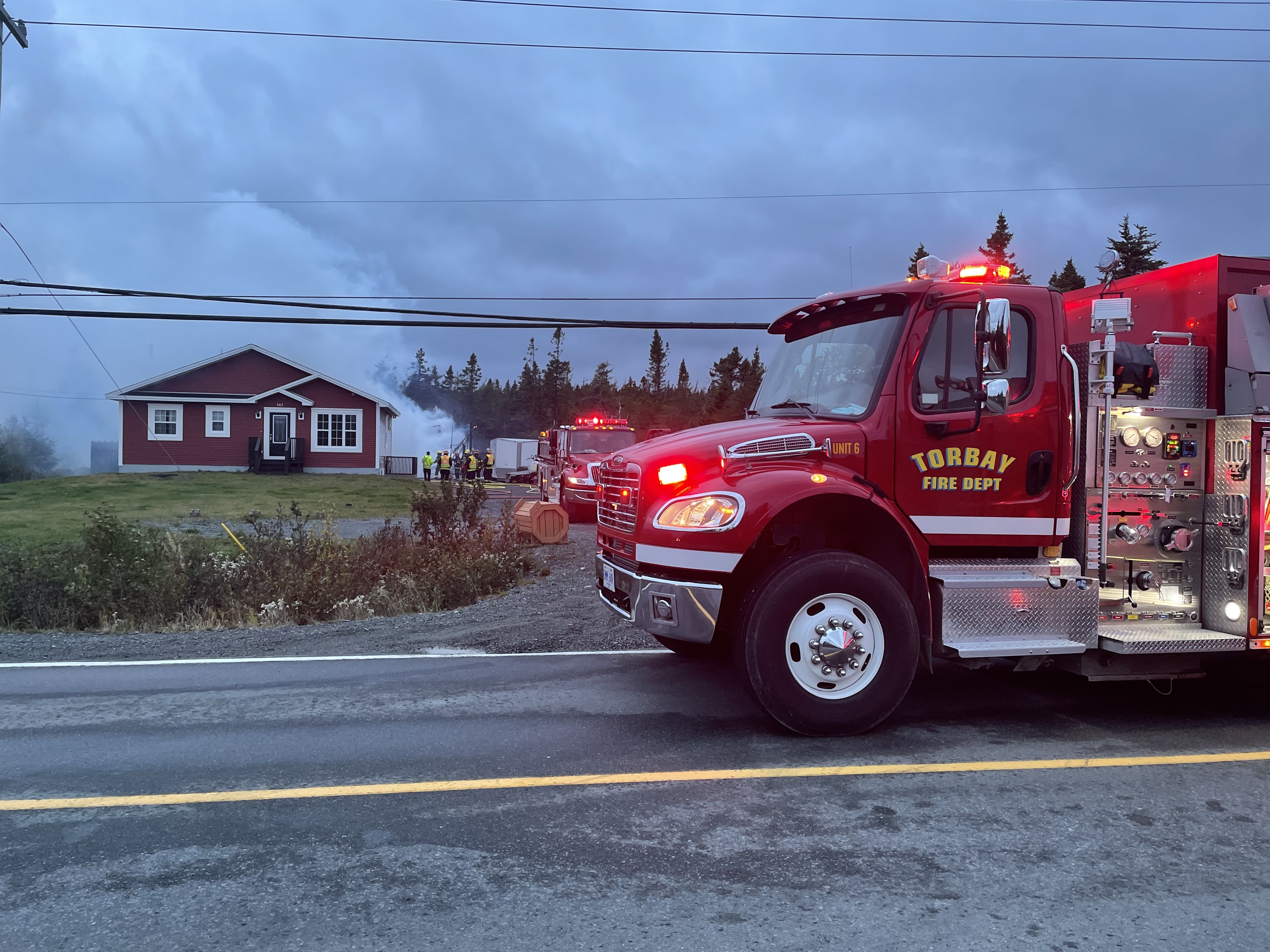 The Torbay Volunteer Fire Department were called to a home on the Pouch Cove Highway shortly before 7 a.m. Sunday. 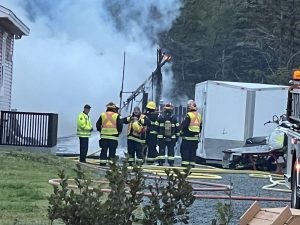 When they arrived on the scene they found a large garage behind the home fully engulfed in flames. Firefighters had to battle cold temperatures and high winds to bring the blaze under control.

Adding to the difficulties fighting the fire, it occurred in an unserviced area and water had to be trucked from several kilometres away.

The building and its contents are a complete loss. Nobody was injured as a result of the fire, and there is no indication at this time as to what started it.