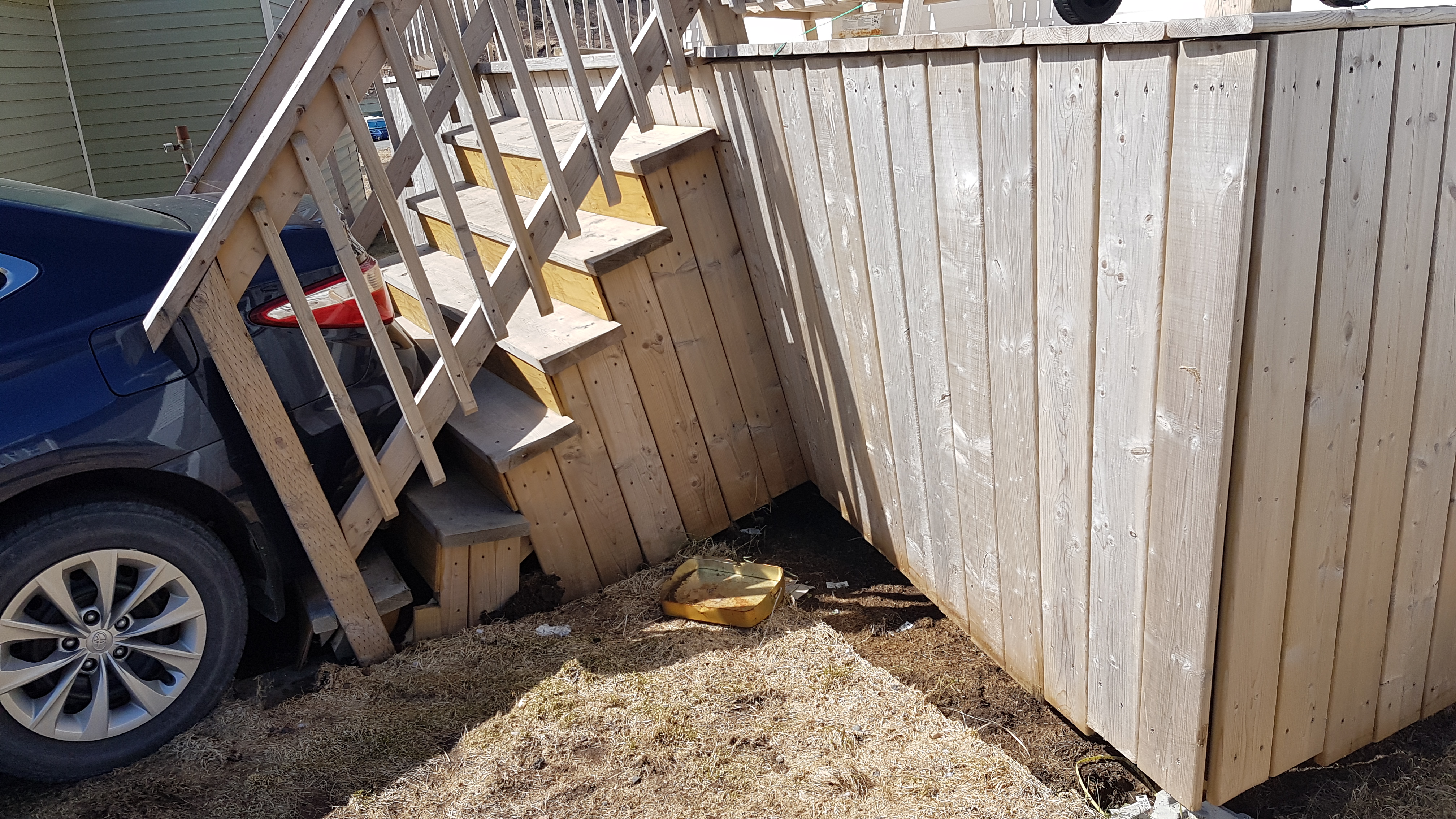 Yesterday afternoon police on the Burin Peninsula received a report of a possible impaired driver in the community of Fortune.

Officers attended the scene and found that the vehicle had driven in over a neighbour’s property and damaged the front steps of the house. A 61-year-old man from Fortune was arrested for impaired driving. He provided breath samples that were more than twice the legal limit.

The man’s vehicle was impounded and his license was suspended. He was released from custody and will appear in court on May 8.