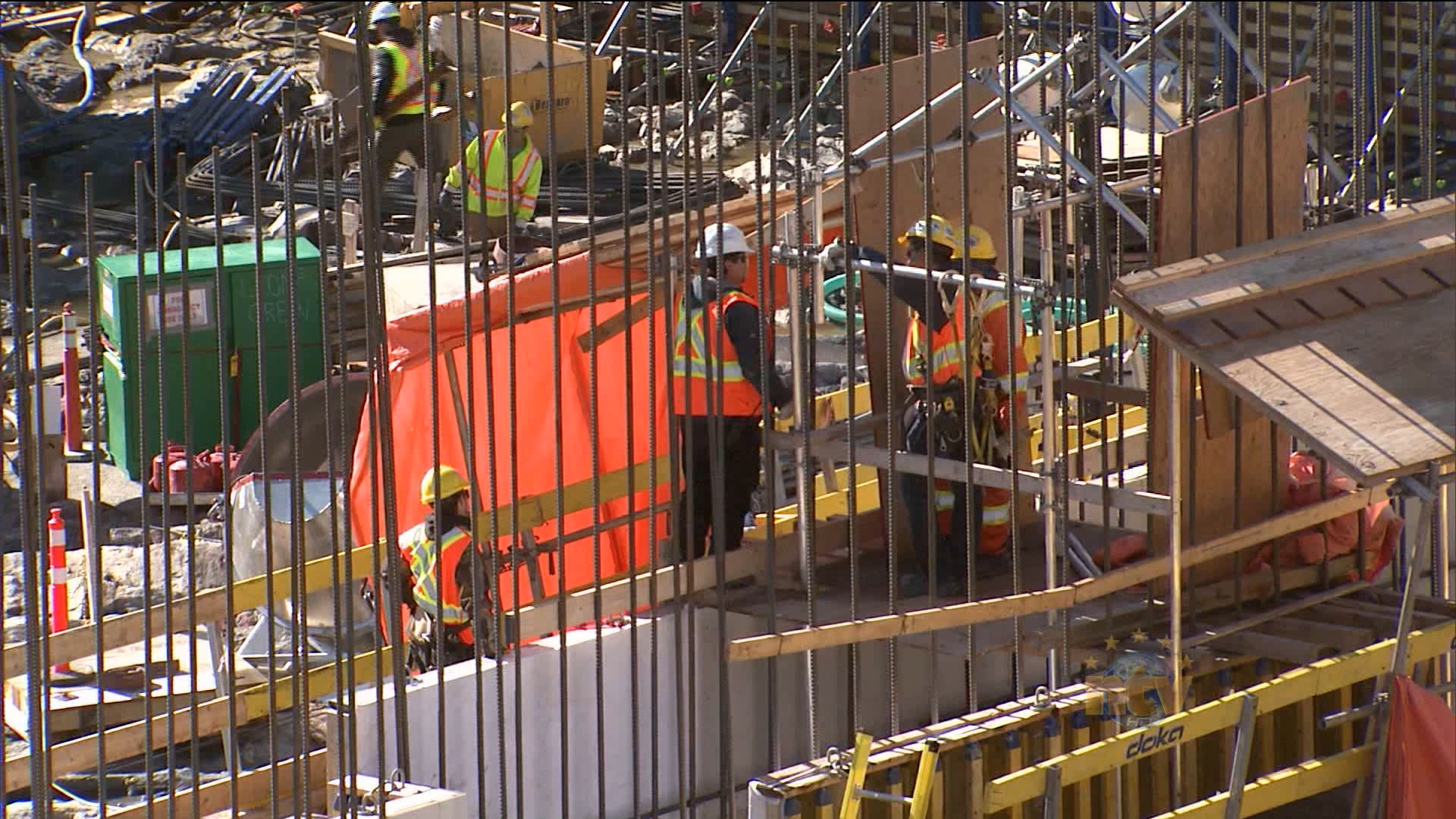 Former non-union employees with Astaldi are asking for a meeting with government. They say Nalcor and the government has had little contact with their former payroll manager, and they say they haven’t been given information about the timing of their final payment from the company.

They also say they want a meeting with the province so that they can understand the issues surrounding their payment. Former workers suggest government owes them a reply.