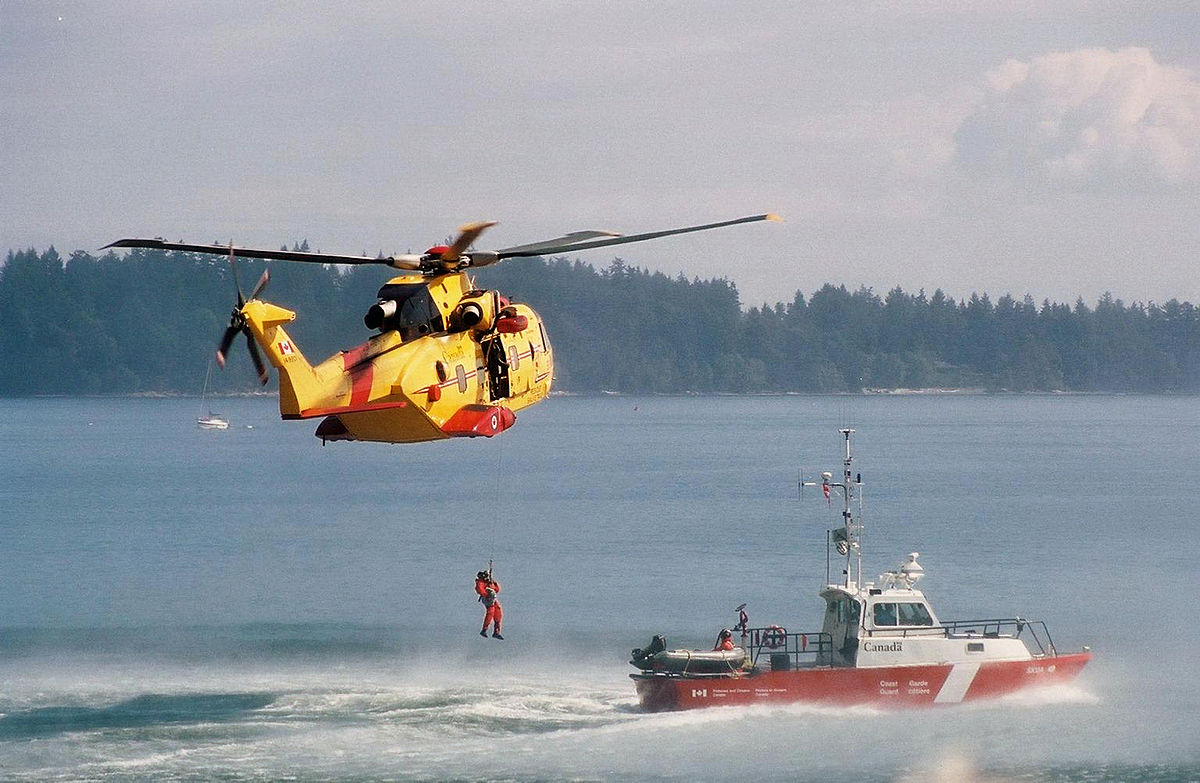 Early Thursday morning the Canadian Coast Guard Marine Communications and Traffic Services station in Port aux Basques received a distress call that the 40-foot fishing vessel Exploits Navigator had run aground in Trinity Bay. Five people were onboard. They abandoned the vessel and took to a life raft. They were rescued by the Coast Guard vessel Sacred Bay and taken to Hickman’s Harbour in good health. 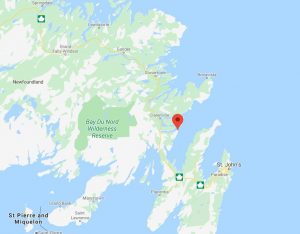 The Marine Rescue Sub Centre in St. John’s coordinated the search and rescue response with assistance from JRCC Halifax who coordinated the air asset. The response included the CCGS Sacred Bay from the Old Perlican lifeboat station, the CCG auxiliary vessel, CCGA Southport Rider, and the cormorant helicopter out of Gander.

Once assets were on scene, people in the life raft used a distress flare to alert the CCGS Sacred Bay to the position on shore where they had drifted. The Coast Guard response team used a small dingy to go ashore and rescue the five individuals from the life raft, while the cormorant helicopter stood by in case needed.

While the vessel was not fitted with an EPIRB, one of the crew members brought one onboard which was activated and helped with locating the vessel. Flares were onboard which were used to flag the position of the life raft in the foggy conditions. The Canadian Coast Guard says safety equipment, such as these items and the life raft, contributed a great deal to the successful outcome.

The Coast Guard has a four-person Environmental Response team and assets in the area conducting response operations to mitigate the threat of pollution. The vessel had approximately 700 litres of fuel onboard when it sank. An insurance representative and contractors are also on site.

The Coast Guard’s Environmental Response crew has deployed and recovered adsorbent material at the wreck site.

An overflight on Friday, July 3 observed no sheening around the vessel. A non-recoverable sheen, mixed with some other debris, was observed in an adjacent cove.