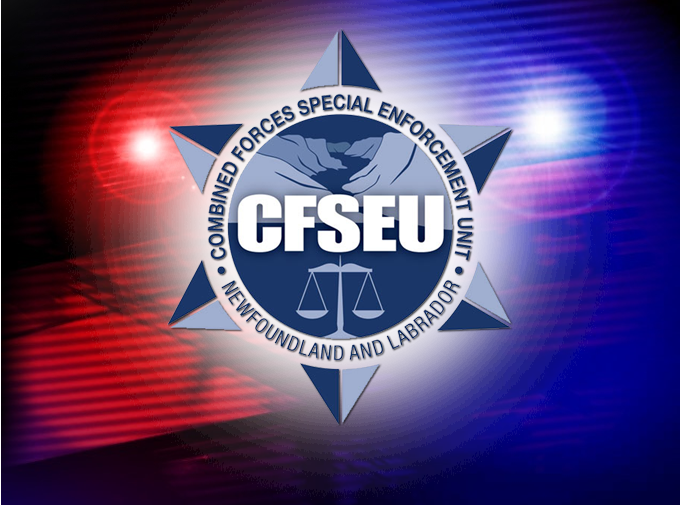 In March 2017, the Combined Forces Special Enforcement Unit of Newfoundland and Labrador launched Operation B-Tarantula, an investigation into the alleged criminal activities of Dustin “Dusty” Etheridge and his associates. Federal RCMP and police forces from multiple provinces were involved in the investigation. In May 2018, Dustin Etheridge and John Squires were arrested for conspiracy to commit murder on Bradley John Summers. Police also seized 7 kilograms of cocaine, $240,000 in cash, 20 firearms and ammunition, two vehicles, and drug trafficking paraphernalia.

On August 29th and 30th, 2018, charges including Trafficking Cocaine, Conspiracy to Traffick Cocaine, and others have been laid on Dustin Etheridge, John Squires, Brandon Glasco, Shane Clarke, and Cory Stevens.

The investigation is ongoing and police anticipate more charges to come.