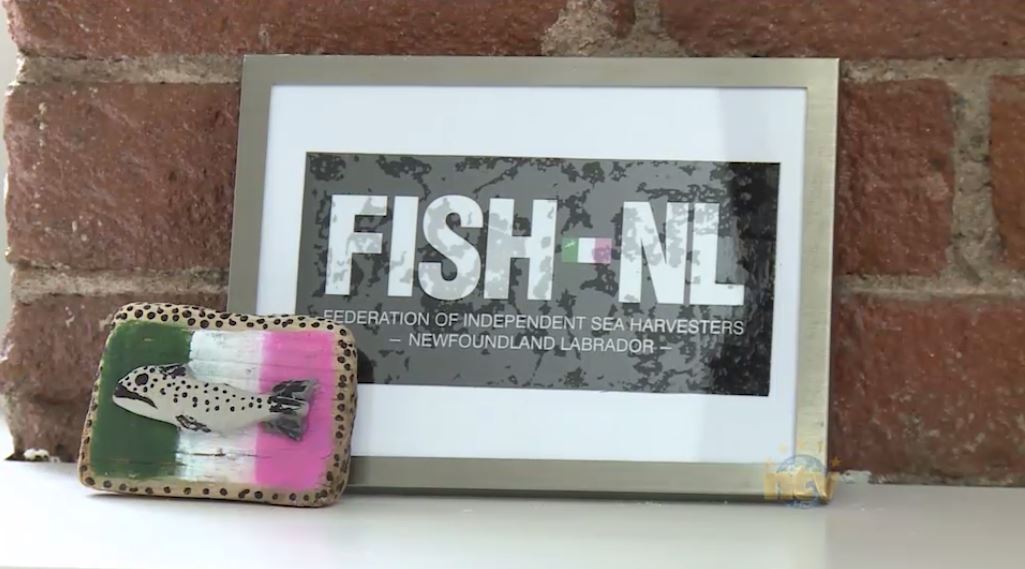 FISH-NL has come through another financial crisis, surpassing the number of people they said they needed last month to stay in operation. Last month Ryan Cleary said they needed 500 inshore fishers to sign up and begin paying monthly dues.

Today, he says they have surpassed that number. FISH-NL’s future was in question after the Labour Relations Board dismissed their application for certification, allowing fishers to break away from their current union, the FFAW. Meanwhile, FISH-NL needed due-paying members to again go after certification. Cleary says the fact that so many fishers came forward in an indication that there is discontent with their current representation. FISH-NL’s next step is a convention where officers will be elected/ They will then more on with signing up members who will now have to pay dues to FISH-NL, as well as their current union (FFAW).