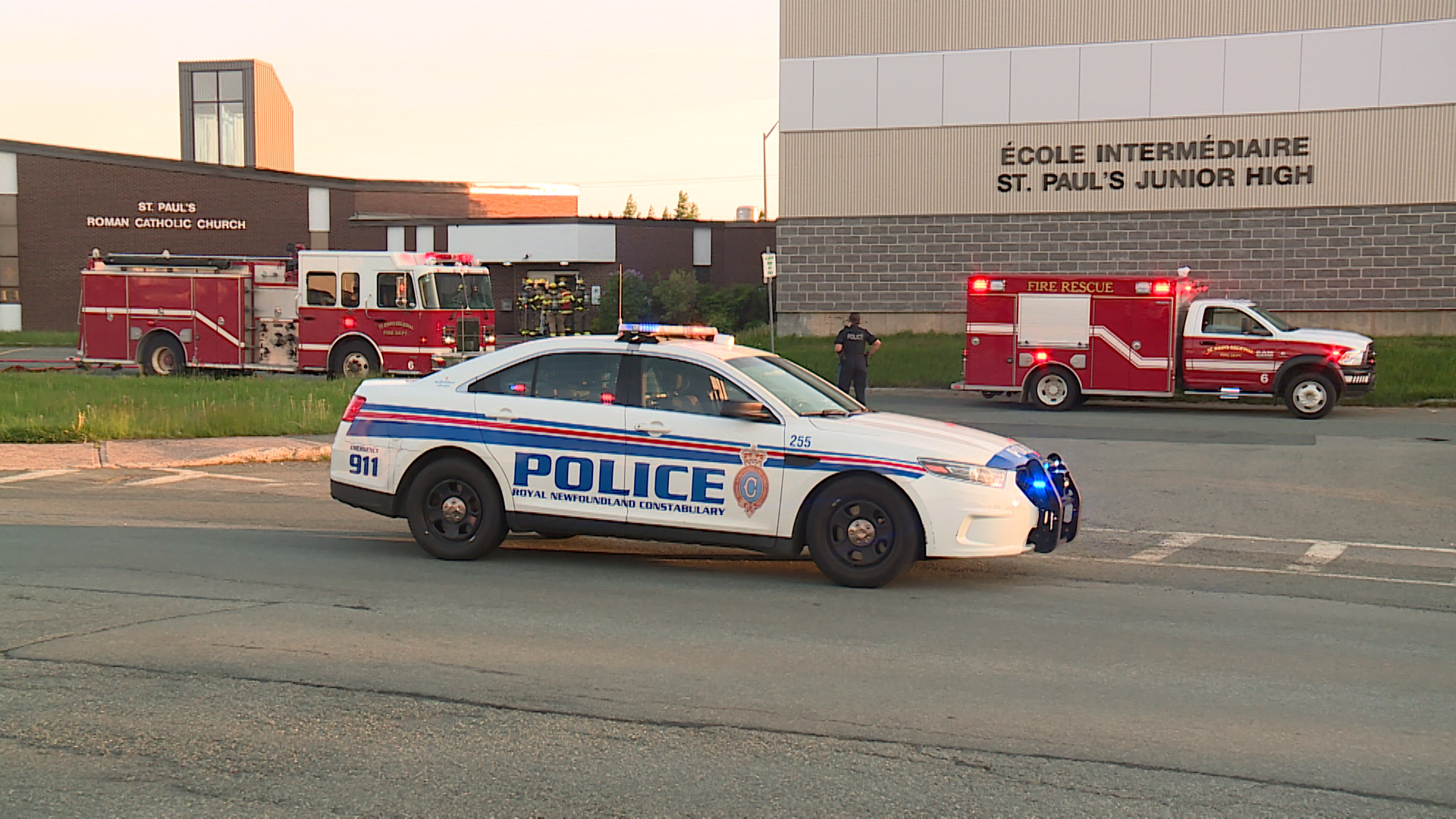 Firefighters were called to a suspicious fire at a Catholic church in the east end of St. John’s this morning. 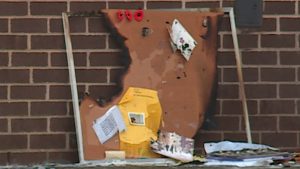 Firefighters from three St. John’s Regional Fire stations responded to the call shortly after 5:00 am this morning. Upon arriving they found smoke in the building, the source, a burning bulletin board, that was burning from both ends. It hung on a wall in the priest’s office. 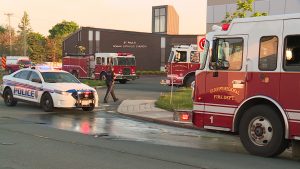 There were no signs of a break in at the church, and nothing near the bulletin board to suggest how the fire may have started.

The matter has been handed over to the RNC for further investigation.