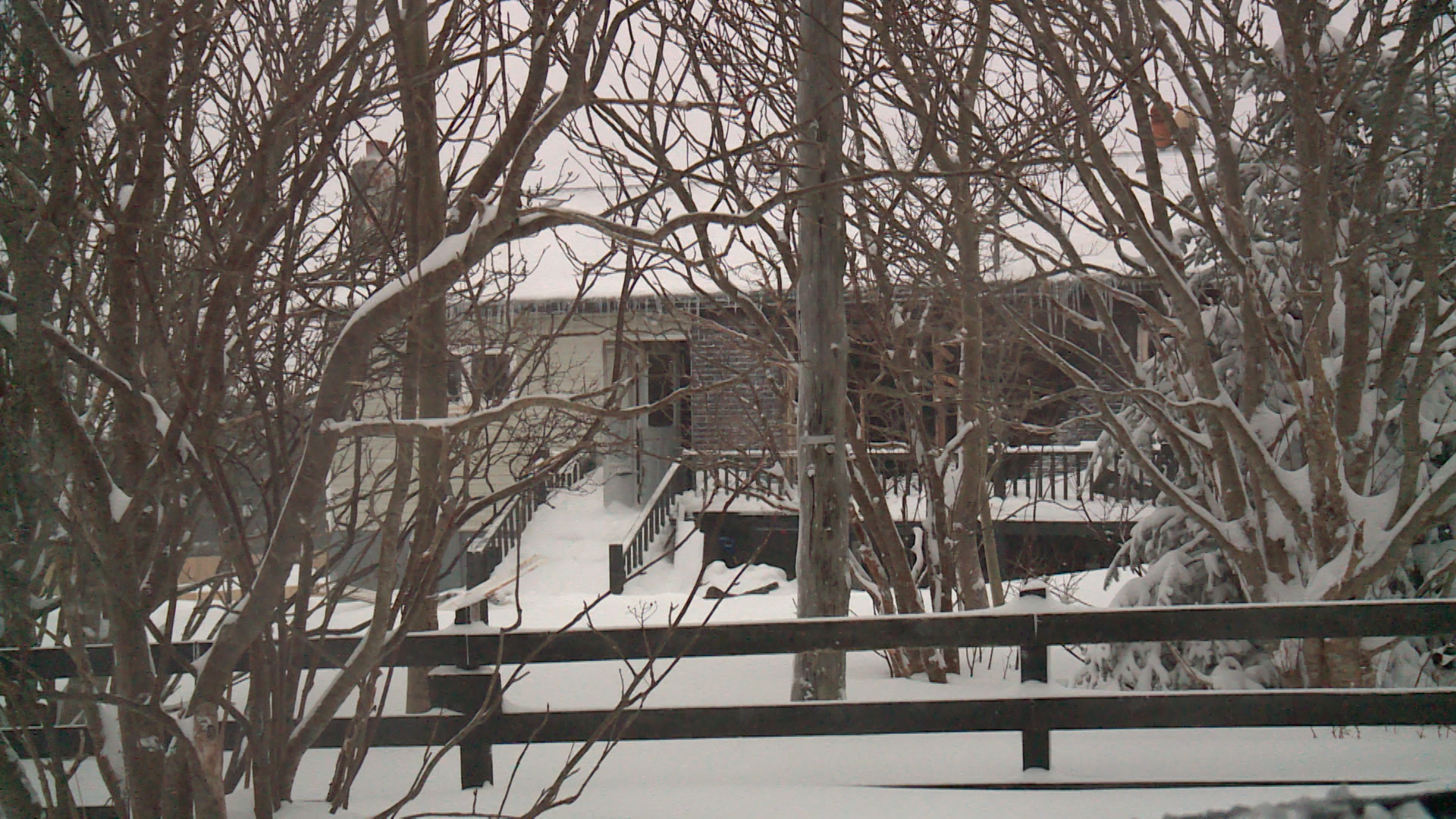 At the height of today’s snowstorm, firefighters were called to a home on Groves Road in the west end of St. John’s. 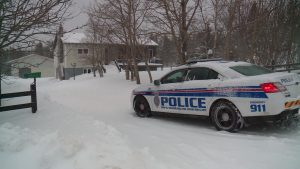 Firefighters arrived shortly after midnight to find the owner outside and heavy smoke coming from the home. Firefighters had to deal with heavy snow, high winds, cold temperatures and a lack of water. The closest fire hydrant was on Cumberland Crescent, nearly two kilometres away. Water had to be trucked from there to the fire to allow firefighters to battle the blaze. However, even that proved difficult as the water tanker got stuck in the snow. City plows had to be brought in to keep the roads open and the water flowing. 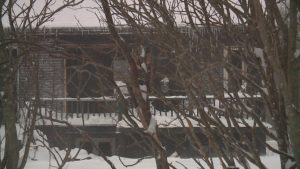 Added to this was the fact electrical wires overhead began arcing and were posing a risk to firefighters working beneath them. Firefighters remained on the scene for close to six hours. They were cold and off-duty firefighters had to be called in. The home was completed gutted and, thankfully, there were no injuries.