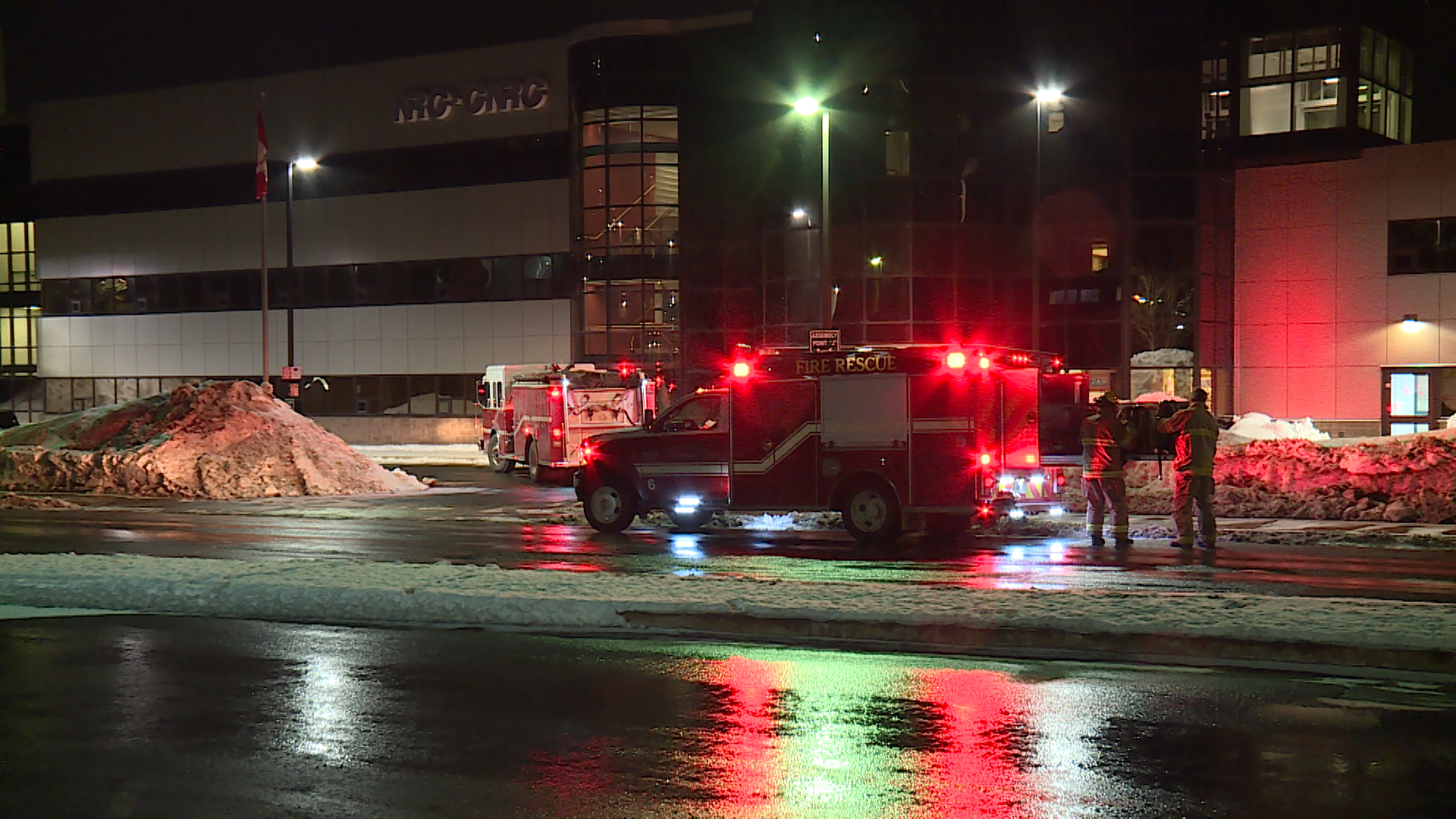 Rescue personnel were called to a report of an ammonia leak at the National Research Council (NRC) building on the MUN campus early this morning. 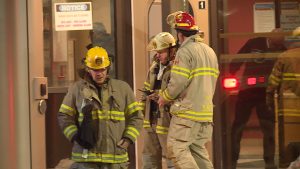 The alarm went off shortly after midnight. When firefighters arrived on the scene there was a smell of ammonia in the building. Given the time, there was nobody except security in the building. Ammonia levels were found to be high, but still within safety limits. 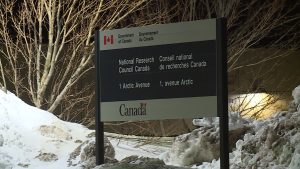 A technician was called in, the building was ventilated, and the all clear was given. There were no injuries and no word at this time as to the cause. Ammonia is used among other things as a coolant. The NRC building houses both a large wave tank and ice tank.