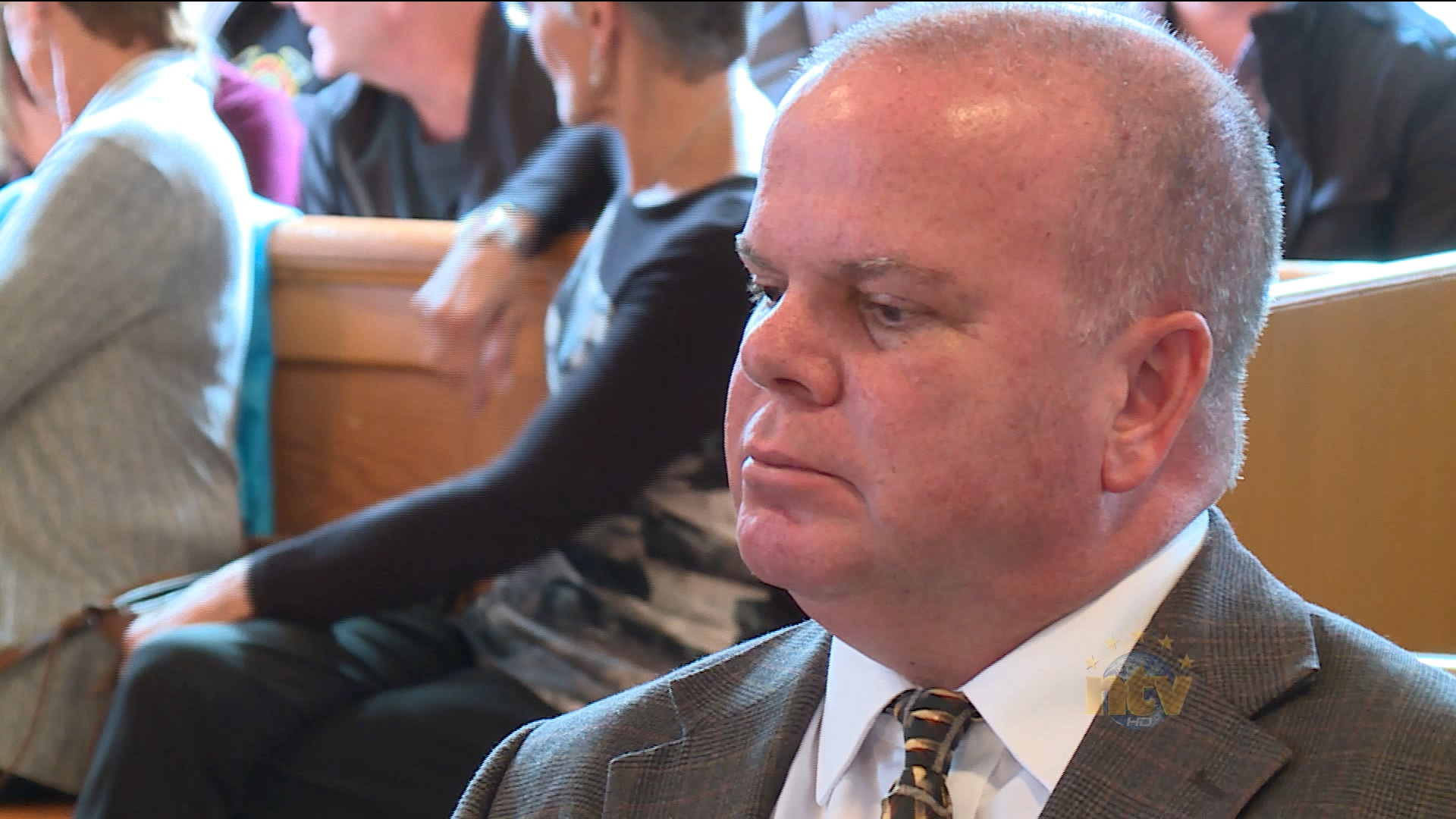 The Crown is seeking to have a 58-year-old man convicted three months ago of administering a noxious substance serve a federal sentence, while he is hoping to receive a provincial sentence allowing him to remain in the province. Mark Rumboldt appeared via video call from the Bishop Falls Correctional Centre. Today, the woman he tried to poison say it is time for the nightmare to end. 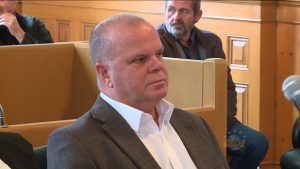 She said 28 years-ago she married her best friend and despite going through some hard times they had a good life together. She said that for all the pain she feels she didn’t want this, didn’t want to testify, didn’t want to have the father of their children to see their dad in prison. She blames what Rumboldt did in January 2016 for destroying her life. The drugs Rumboldt gave her, result in the woman having no memory of the incident and she wonders had she not made the 911 call, what would of happened. Would people believe she harmed herself? She says a divorce she could handle, but the chain of events that Rumboldt set off was the equivalent of a bomb going off. The crown is seeking a sentence in the range of 24 to 36 months. They feel with Rumboldt’s credit for time in custody, 27 months would result in a federal sentence. The defense reminded the judge that the crown forced a reluctant  victim to testify and says one to one and a half years would be more appropriate. The judge will hand down his sentence at the end of next month.