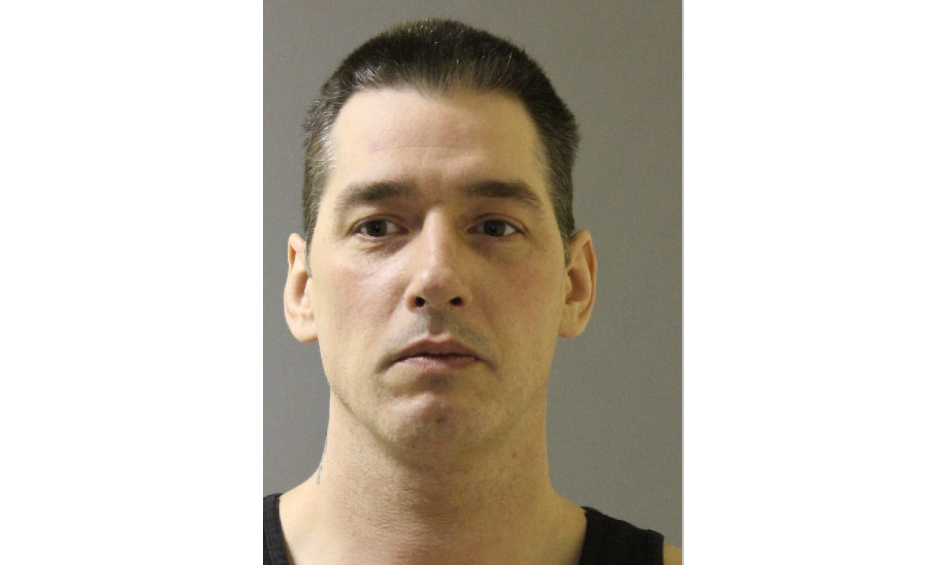 Police sat a prisoner who escaped from the West Coast Correctional Centre in Stephenville has been apprehended.

The fugitive’s name is Tim Hackett. He is 5-foot-10, weighing 180 pounds and wearing dark clothing. The RCMP issued a warning Wednesday night that he is considered dangerous.

But early Thursday morning, the RCMP issued a new advisory that Hackett had been caught.