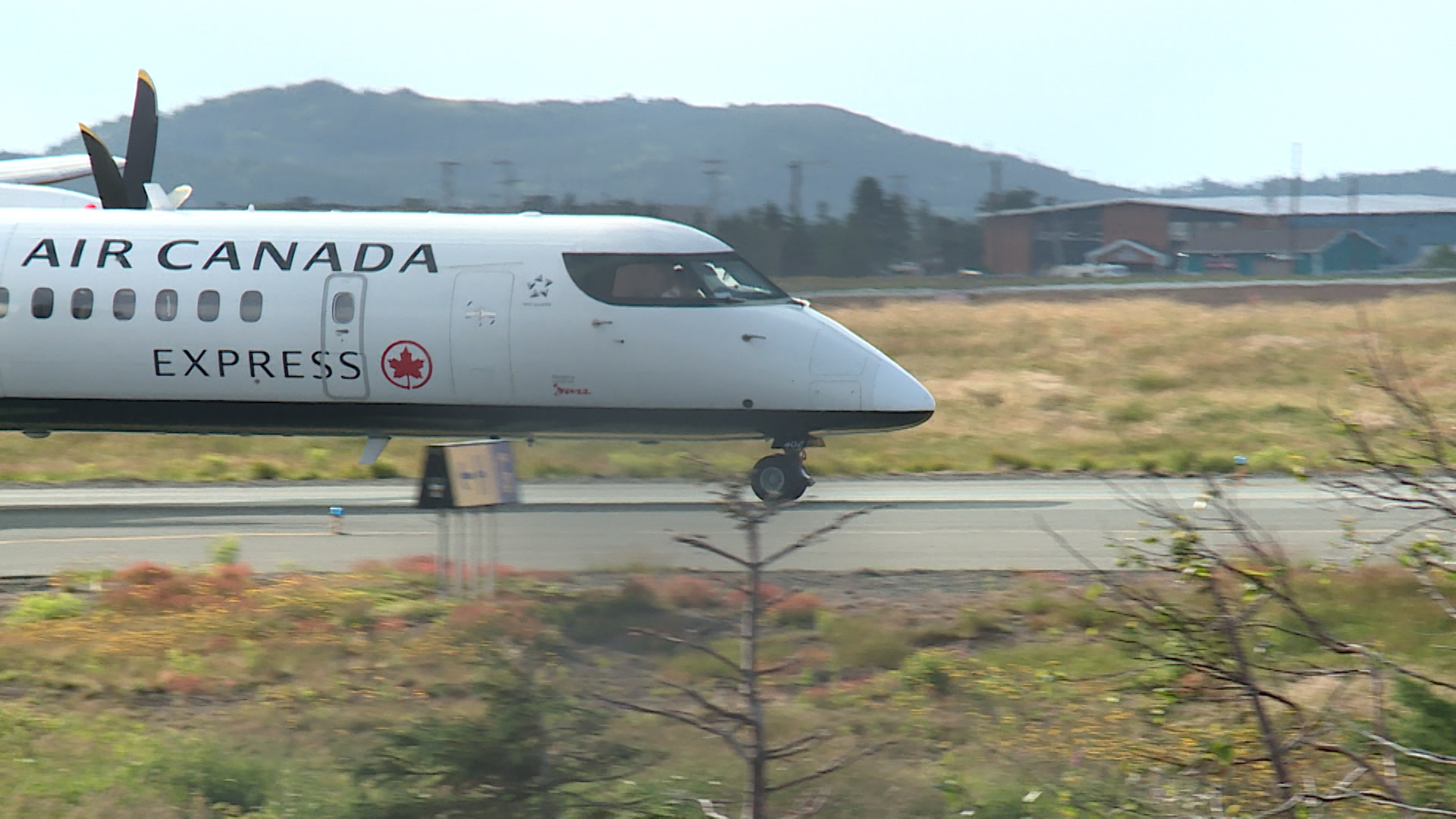 There were some tense moments this morning for the passengers and crew on board an Air Canada flight. 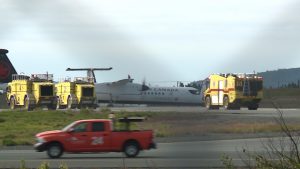 The Dash Eight aircraft departed St. John’s 7:30 this morning heading to Halifax. About 15 minutes into the flight, they reported smoke in the cockpit and declared an emergency. Around Norman’s Cove, the decision was made to divert back to St. John’s. Rescue personal responded to the airport, where the aircraft was able to make a safe landing.