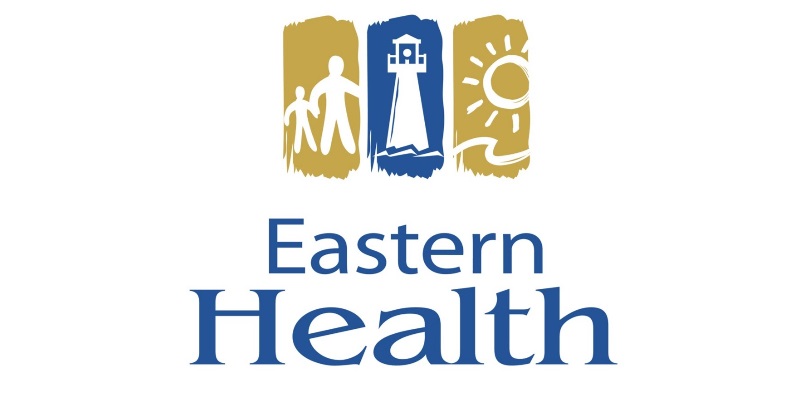 Eastern Health announced today that it is now offering a new innovative technique for optimal surgical treatment of patients with breast cancer at the Dr. G.B. Cross Memorial Hospital in Clarenville, NL.

Patients with clinical early stage breast cancer are eligible for the procedure.

The technique is made possible by the Sentimag system which uses magnetic particles to identify sentinel lymph nodes, or the first lymph nodes to which cancer cells are most likely to spread. The procedure is performed to accurately stage the axilla (armpit area) at the time of breast cancer surgery.

The new system, according to Eastern Health, avoids a more invasive procedure by identifying only the sentinel lymph node and, therefore, significantly reduces potential side effects including tissue swelling, or lymphedema, and shoulder dysfunction. In addition, the new technique does not require nuclear medicine making the procedure ideal for patients in rural areas.

The new Sentimag system was introduced in the region in September at the Dr. G.B. Cross Memorial Hospital, making it the first-time sentinel lymph node biopsy using the new system was performed in Canada. General Surgeon, Dr. Ryno Verster, performed the surgeries and was pleased with the technique and the results.

“We are excited to be able to offer sentinel lymph node surgery to our breast cancer patients close to their homes. This technique is ideally suited for use in rural areas without easy access to nuclear medicine. I expect that there will be a great deal of interest in this technique from all over rural Canada,” said Dr. Verster.

To date, nine surgeries have been completed at the Dr. G.B. Cross Memorial Hospital using the Sentimag system. Dr. Verster expects to perform approximately 30 to 35 of these procedures annually.

The technique was originally developed in Europe and numerous studies have been published in major international journals documenting its efficacy. The Sentimag system was approved by Health Canada in March 2018.