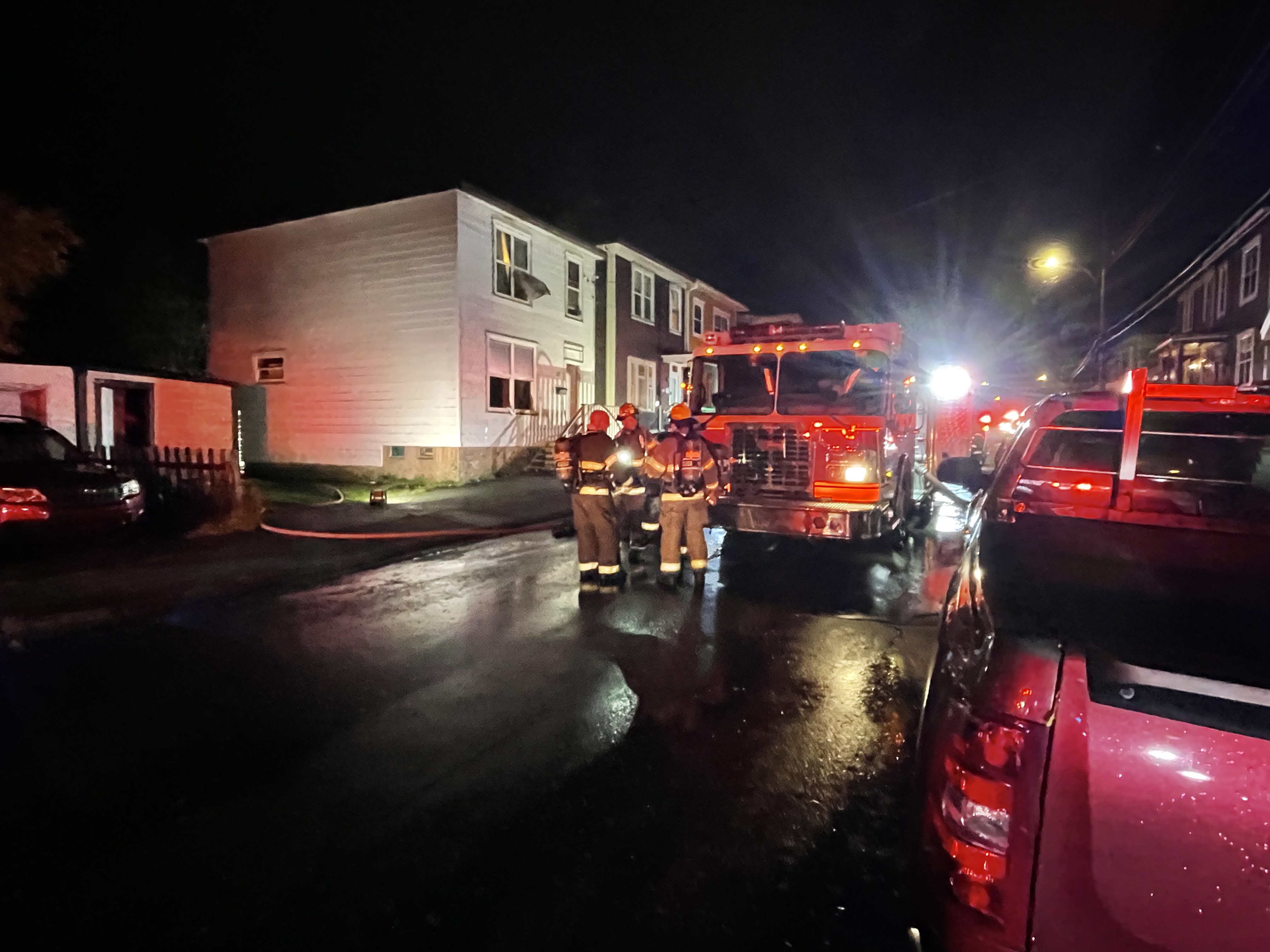 Firefighters responded to a home on Blatch Avenue in the centre part of the city of St. John’s at 5 a.m. Saturday. Blatch Avenue runs from Merrymeeting Road to Freshwater Road. 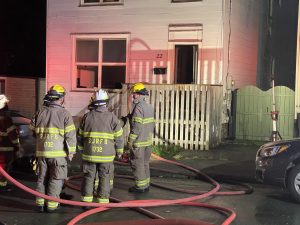 When firefighters arrived, they found heavy smoke coming from a second-floor bedroom at the rear of the house.

Four people were outside the home. Firefighters were told that a fifth person was still inside. 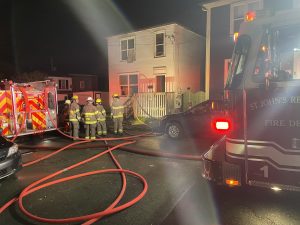 They found that person in a second-floor bedroom. He was taken to hospital along with another man to be treated for smoke inhalation.

The home is believed to be a boarding house with several bed-sitting rooms. Firefighters were quickly able to knock the down the blaze. There is no word at this time as to the cause.