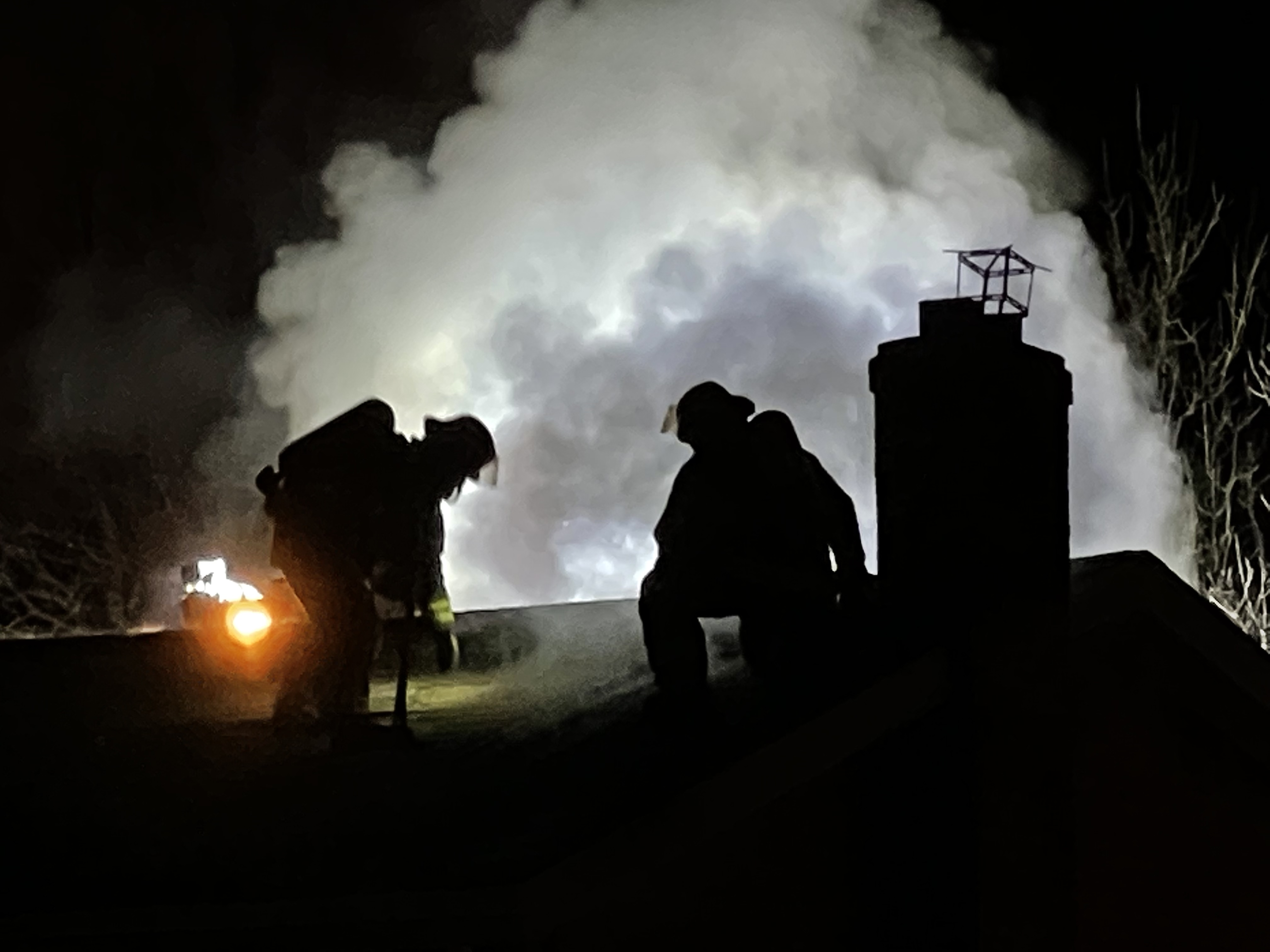 A passing motorist on Hoyles Avenue noticed smoke and flames coming from a row of housing in Cowperthwaite Court Around 1 a.m. Monday and called 911. 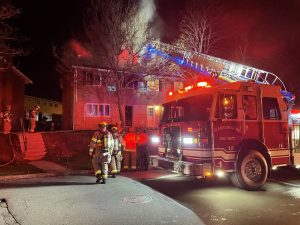 Firefighters arrived to find heavy smoke and flames coming from the two-storey, attached, brick dwelling, and made a quick attack, locating fire on the second floor and in the attic. 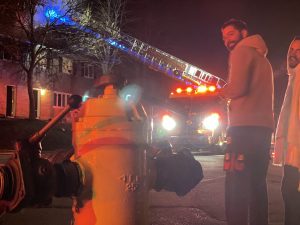 The unit appears to be currently vacant, and neighbours say the front door had been open over the weekend. 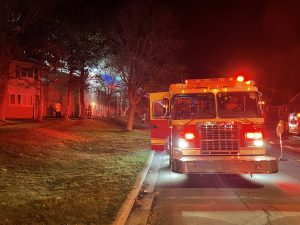 The unit where the fire occurred is an end unit. The one next to it had to be evacuated.

Firefighters had the fire under control within an hour. The fire appears to be of a suspicious nature. Police are investigating.