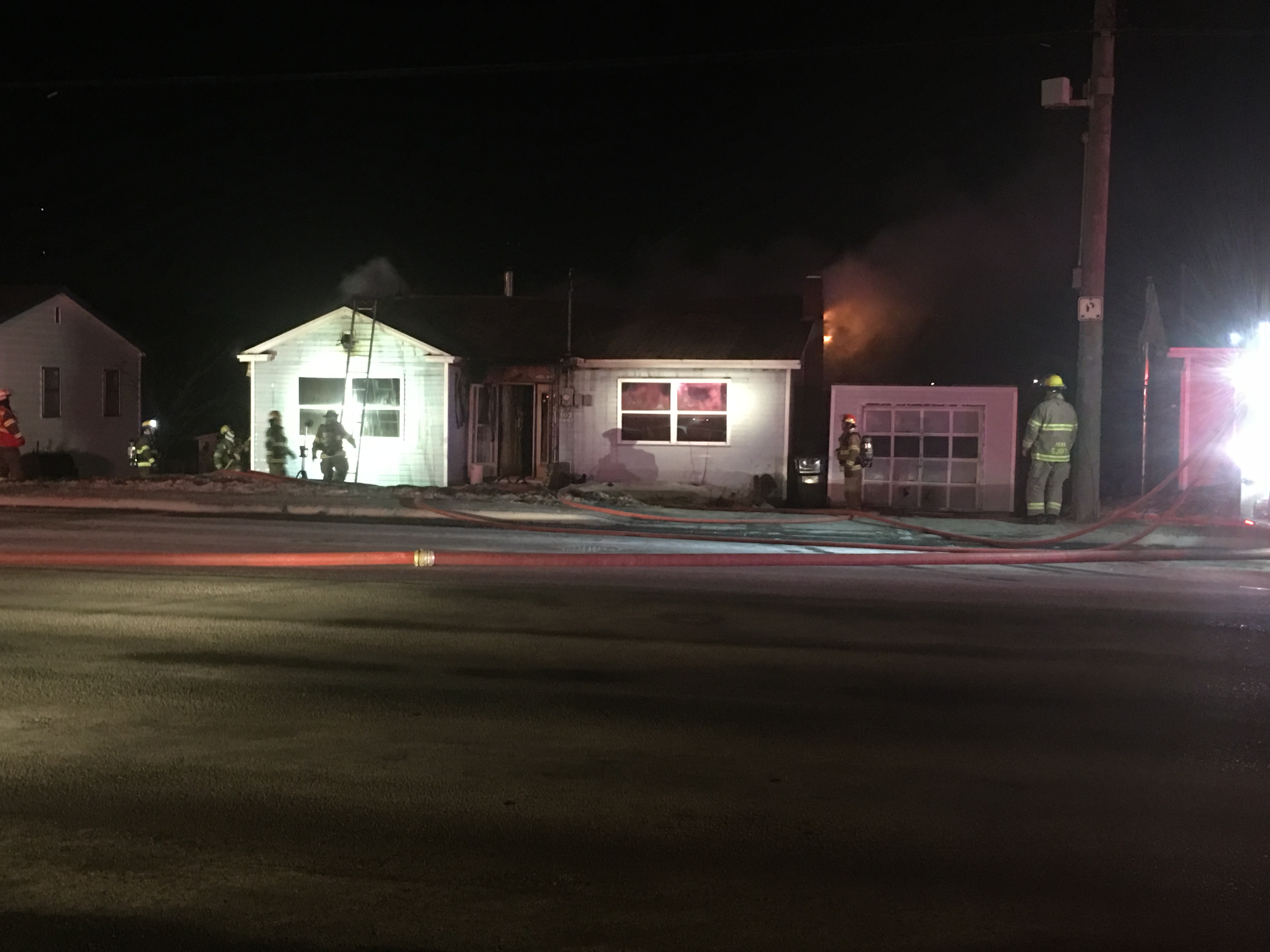 Firefighters were called to a house fire in Mount Pearl shortly before 5 am Thursday morning and remained on the scene throughout the morning. It took an hour and a half before the blaze was brought under control.

Damage is extensive, but there were no injuries reported. Nobody appears to be living in the home at the time of the fire.

Commonwealth Avenue was closed for several hours. The investigation into the cause of the fire is expected to begin once firefighters wrap up at the scene.