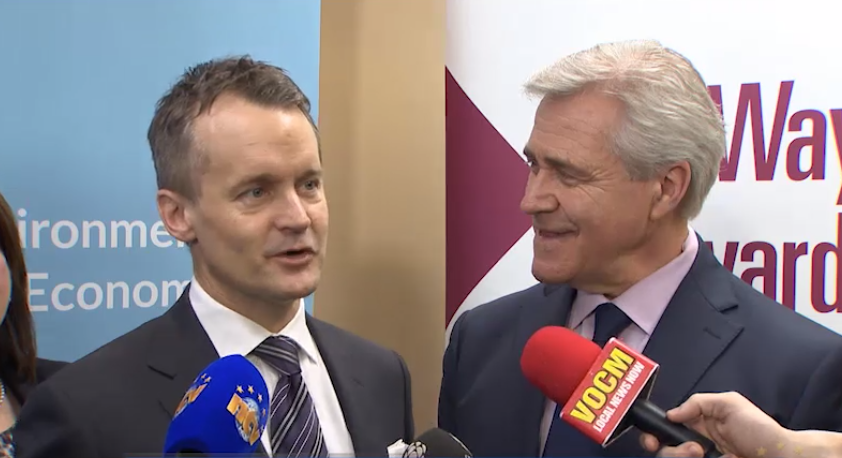 The announcement will come two days after the Public Utilities Board released its final report on rate mitigation. Ball had promised to conclude talks with the federal government and present a “bundle of options” to the people of the province around the same time the PUB completed its work. Ball told reporters Friday that the talks would continue through the weekend.

The provincial government’s rate mitigation plan called for the equivalent of $200 million in federal assistance in order to hold power rates at 13.5 cents a kilowatt-hour in 2021, although the PUB report found the funding gap to reach that target was actually $400 million.

Provincial Natural Resources Minister Siobhan Coady will also be involved in the announcement.