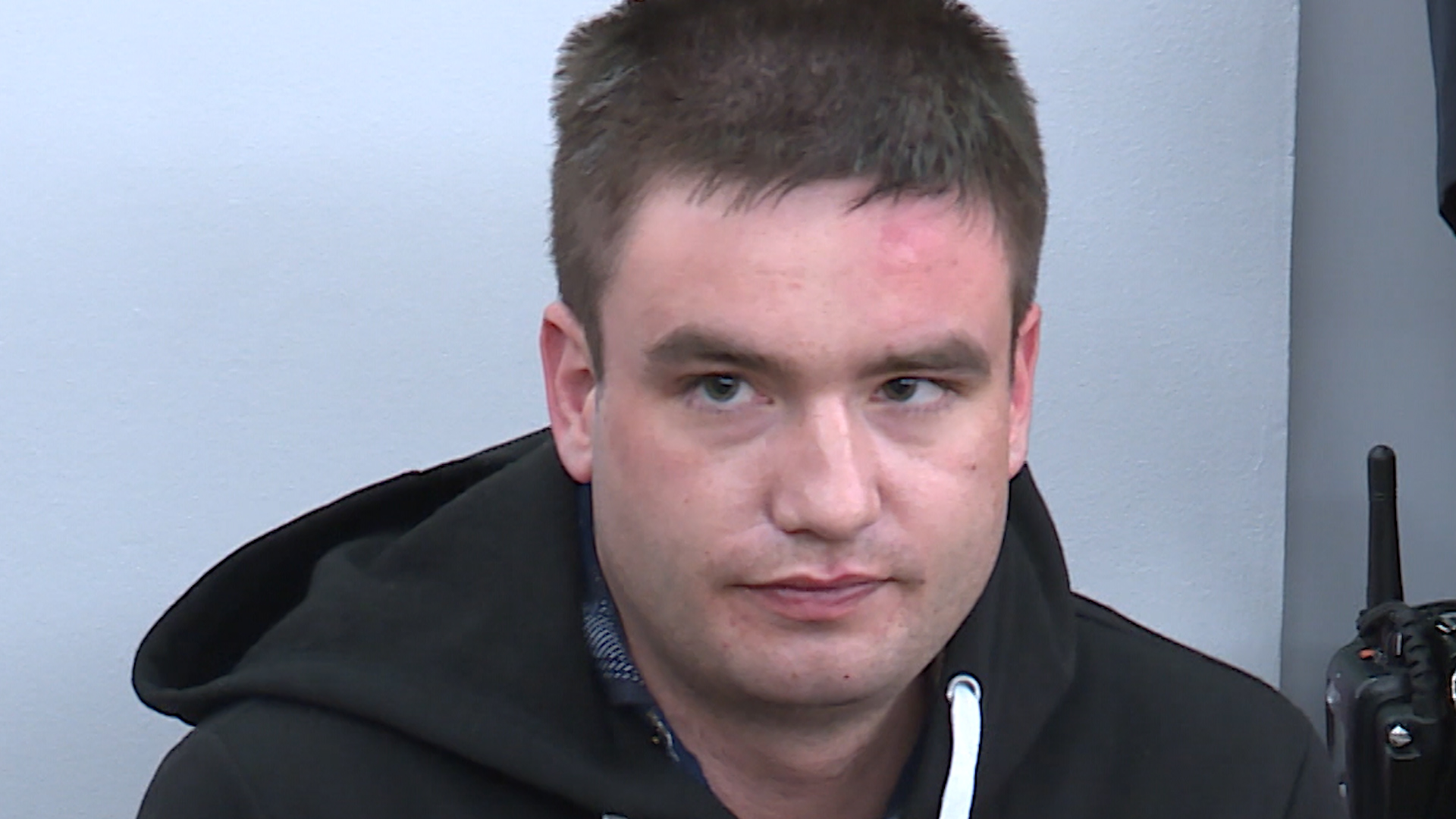 The charges stem from an incident in December 2017. They carry maximum penalties of 14 and four years each, but the maximums are seldom imposed.

Etheridge still has to deal with federal and provincial charges stemming from operation B-Tarantula in which cocaine, guns and vehicles, along with hundreds of thousands of dollars, were seized. He also is charged along with conspiracy to commit murder.

Etheridge remains free on bail and is expected back in court next month.