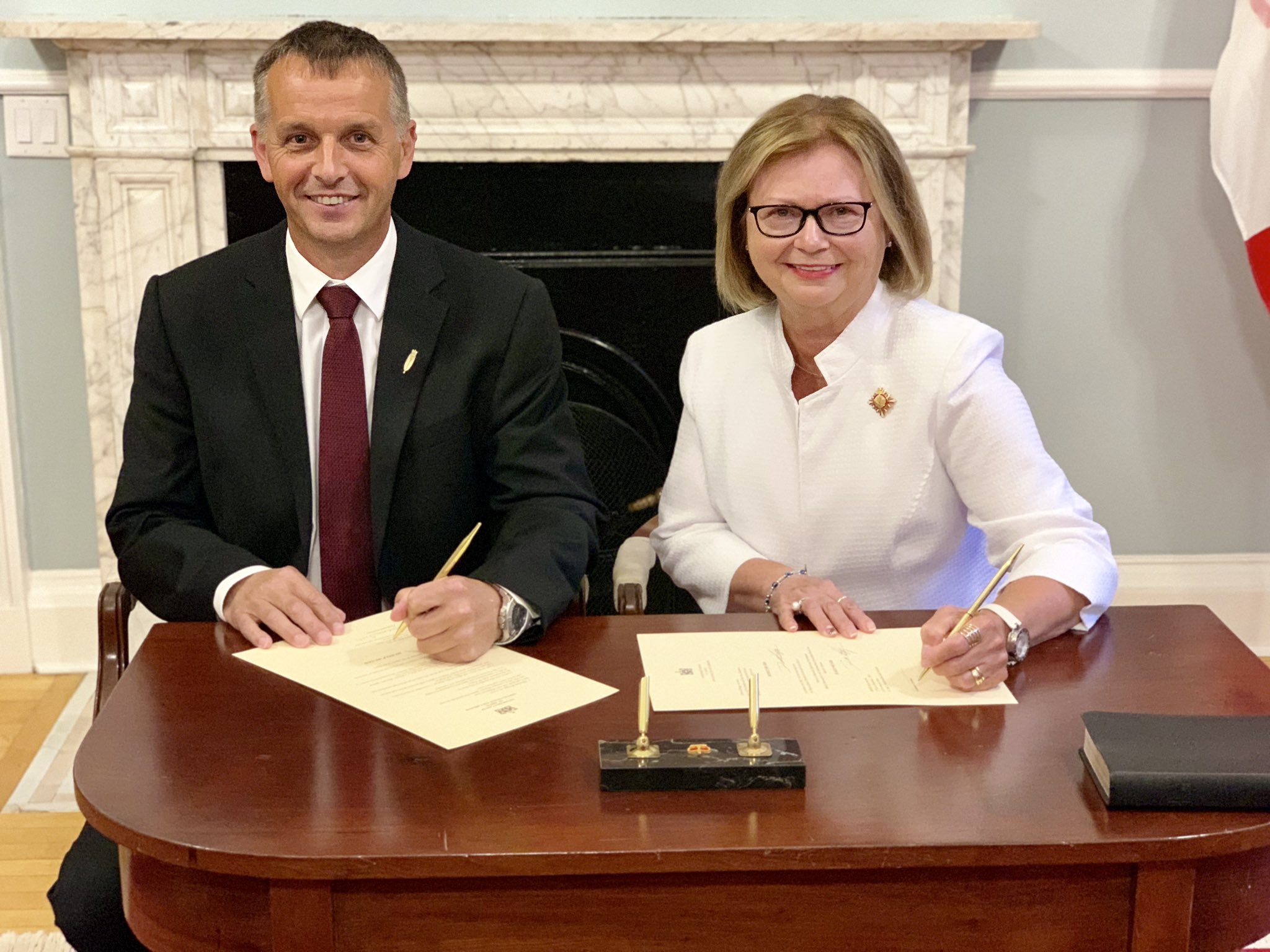 Bragg replaces Perry Trimper, who resigned from cabinet after the Innu Nation posted audio online in which Trimper could be heard accusing Innu of playing the “race card”. Trimper apologized and will continue to serve as the MHA for Lake Melville.

Bragg was sworn in at a private ceremony late in the day after a whirlwind 24 hours that saw the provincial government doing damage control. Premier Dwight Ball has offered to meet the Innu Nation. Grand Chief Gregory Rich says his organization is meeting this weekend and will respond to Trimper’s resignation on Monday.