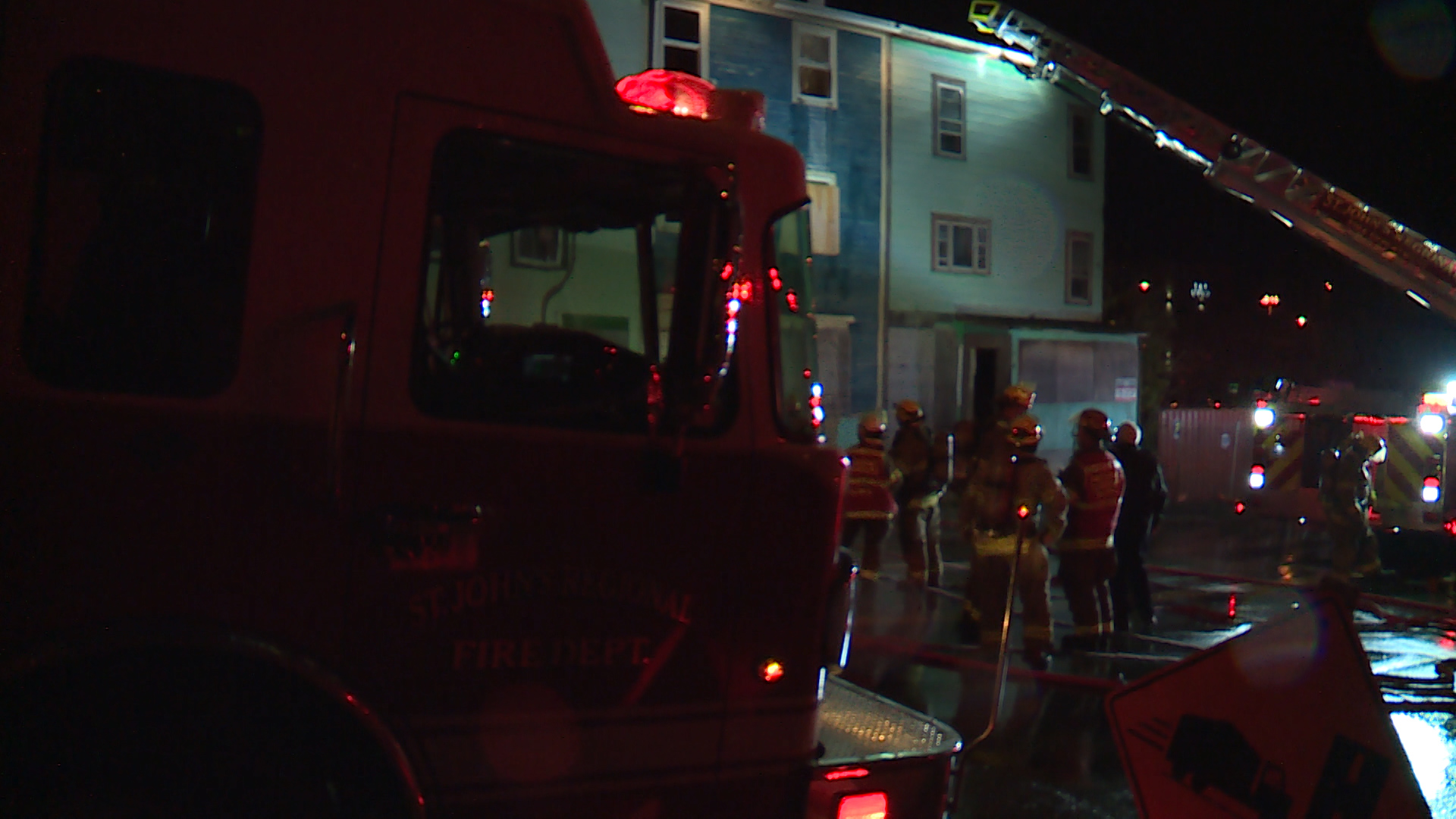 The City of St. John’s has ordered a block of homes damaged by fire earlier this month to be torn down. 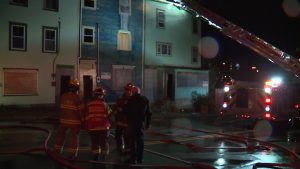 The houses on Springdale Street in downtown St. John’s are boarded up and have been vacant for nearly a decade. The city says people were getting inside and recently there was another fire, the second of the year at the homes. 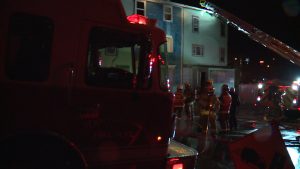 In their decision the city says the homes have not been maintained, are in a state of disrepair, are unfit for anyone to live in and are a safety concern. A demolition notice had previously been issued to the owners who failed to act on it. The city will now step in, tearing down the century-old wooden block of homes billing the property owner. 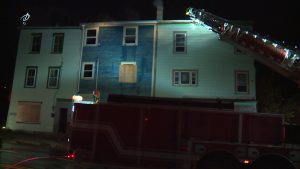 One of the homes is currently listed for sale as vacant land with an asking price of $300,000.