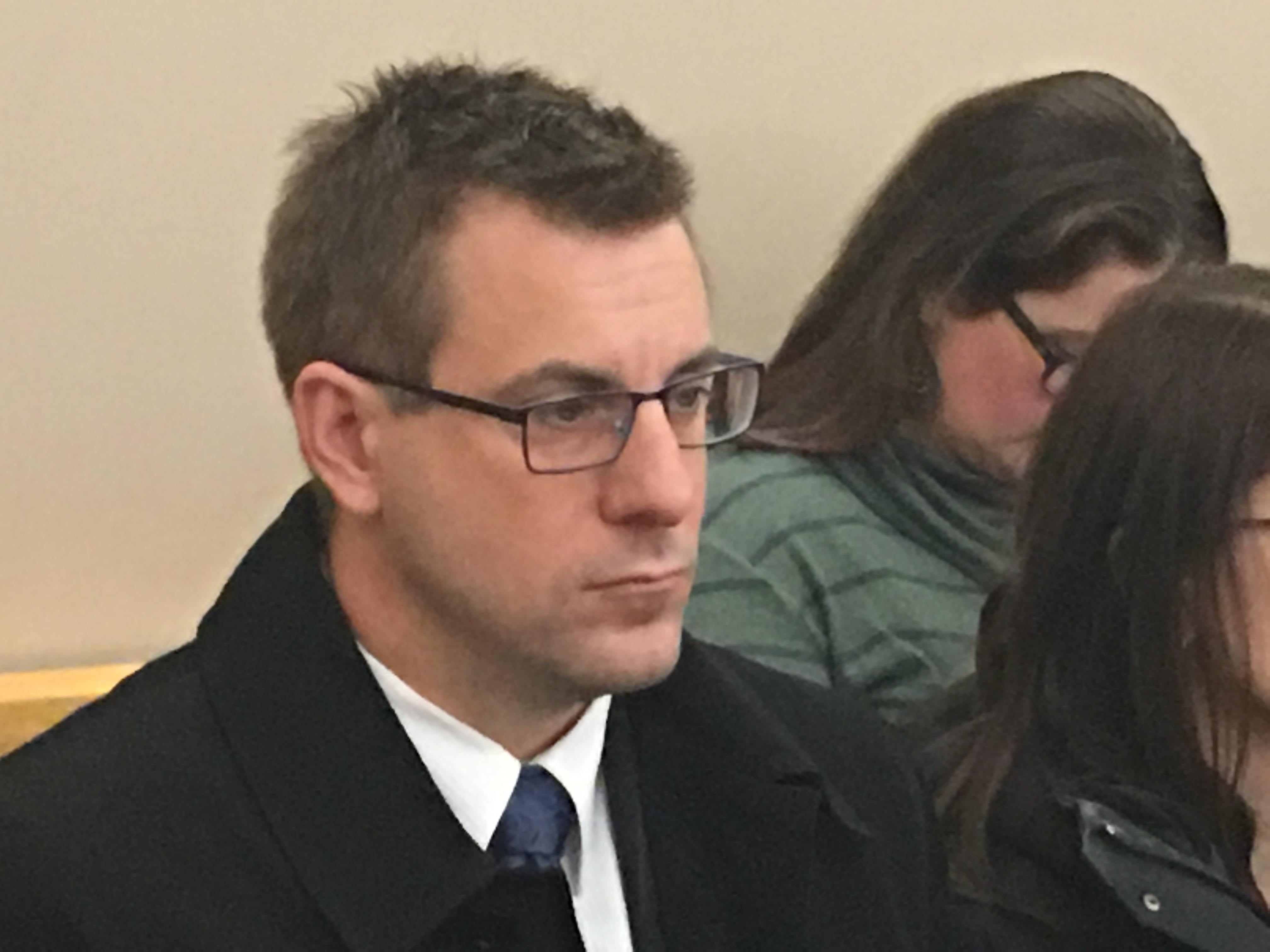 The defence in the Cst. Joe Smyth obstruction of justice trial is asking for the charges to be tossed out.

Lawyer Jerome Kennedy told the court Wednesday that the Crown did not present any evidence of Smyth’s wilful intent to obstruct justice. He asked the judge for a “directed verdict.”

Kennedy said the evidence from Sayed Husaini’s Go Pro camera and the Alberta Serious Incident Response Team shows that Smyth conducted a proper and diligent investigation. Smyth thought the traffic light was red when Husaini’s motorcycle went through an intersection. The light turned out to be green, but Kennedy says there was no malicious intent on Smyth’s part.

A traffic expert with the City of St. John’s says Smyth may have encountered a red light, even though Husaini, who was travelling in the opposite direction, would have had a green light.

Kennedy argued tickets are regularly contested in traffic court and the only reason Smyth has been charged is because of his past. Smyth was the subject of a public inquiry for the shooting death of Don Dunphy.

Crown prosecutor Lloyd Strickland argued that what Smyth did was not a judgement call, but rather a basic call.

Judge Mike Madden will rule on today’s application for a directed verdict later this month.