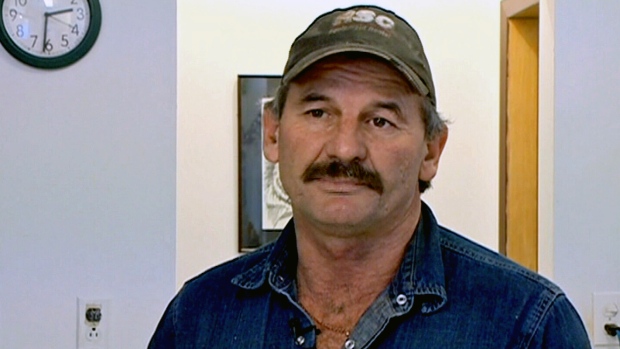 In a Saskatoon court room this morning, David Caissie was found guilty of first-degree murder in the death of his former girlfriend who was originally from Mattis Point in western Newfoundland. 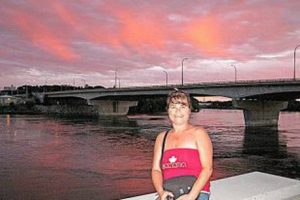 Police charged Caissie with first-degree murder five years after Carol King’s heavily decomposed body was found. In order to impress undercover officers posing as gang members, Caissie walked them through how he hid his vehicle, waited for King outside her home, tied her up and killed her on an abandoned farm.

Caissie was also found guilty of an indignity to King’s body as he left her tied up knowing her body would decompose and animals would further dismember her body.