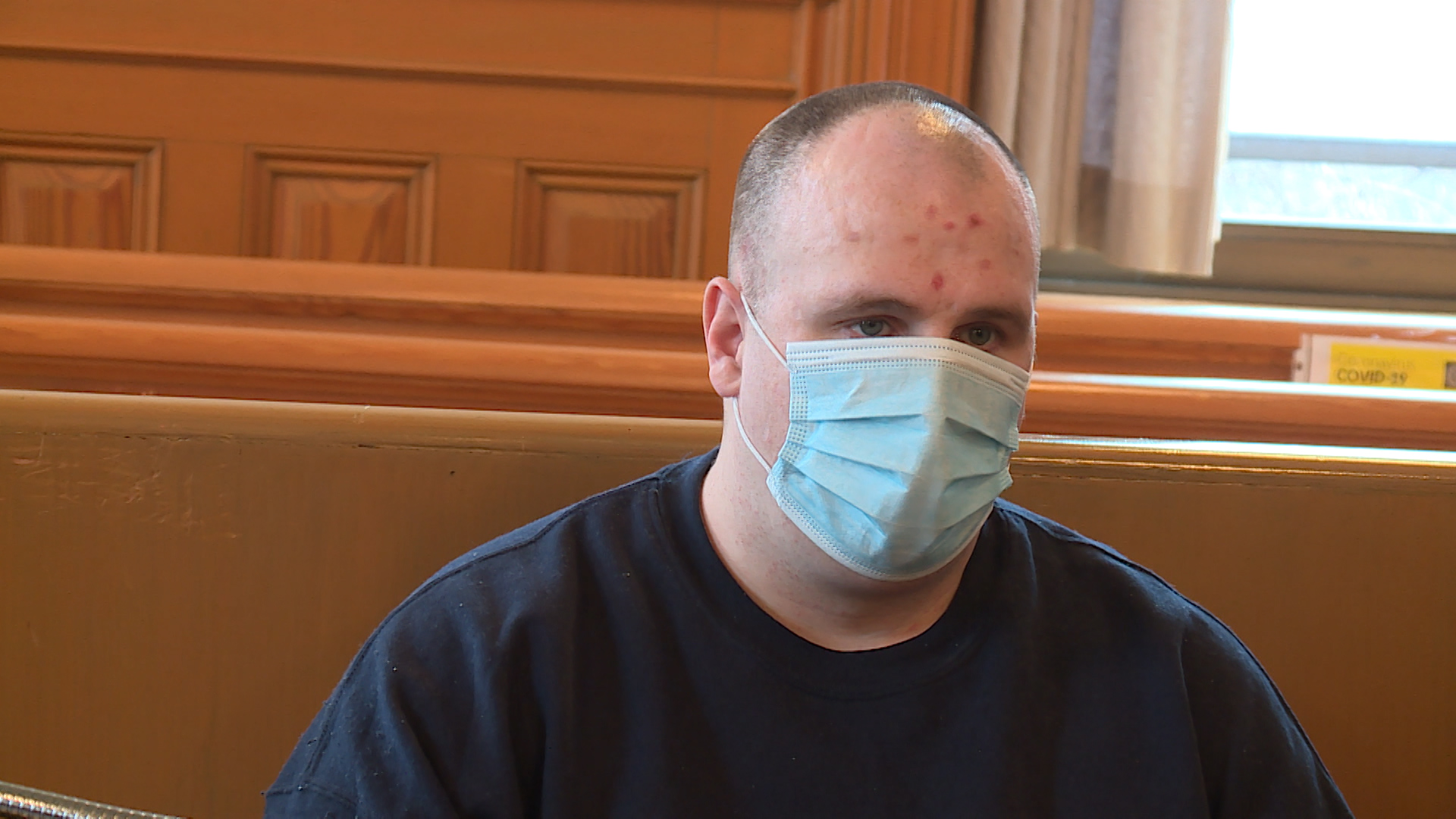 The Crown wants a 37-year-old man with a lengthy criminal record sentenced to 3 1/2 years in prison for a 2019 armed robbery in St. John’s. 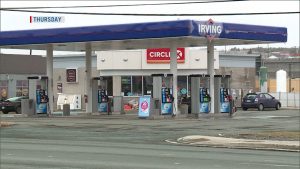 Despite having an 11:00 p.m. court imposed curfew, around 4:30 in the morning, David Murray went into the Circle K Irving on Kenmount Road to check his lottery ticket. The lottery machine was down and he purchased a soft drink in a glass bottle, asking the clerk to call him a taxi. 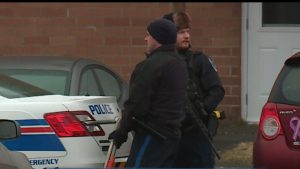 Murray then announced he was David Murray, and even wrote it down for the clerk, before going behind the counter, smashing the bottle and raising it over his head while demanding cash. The clerk punched Murray in the face and, along with a second clerk, forced Murray from the store and called police. They were familiar with Murray and went to his house, where Murray claimed to have a gun and said he had been dreaming about shooting officers. 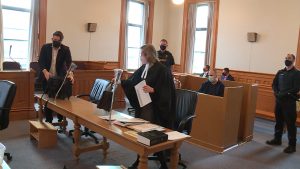 Murray held police at bay for several hours before being taken into custody. Lawyers today agreed there are mental health issues at play, and the robbery was atypical. Murray wasn’t masked, has visible tattoos and was in the store for about 15 minutes before deciding to rob it. Murray will be sentenced Feb. 1.