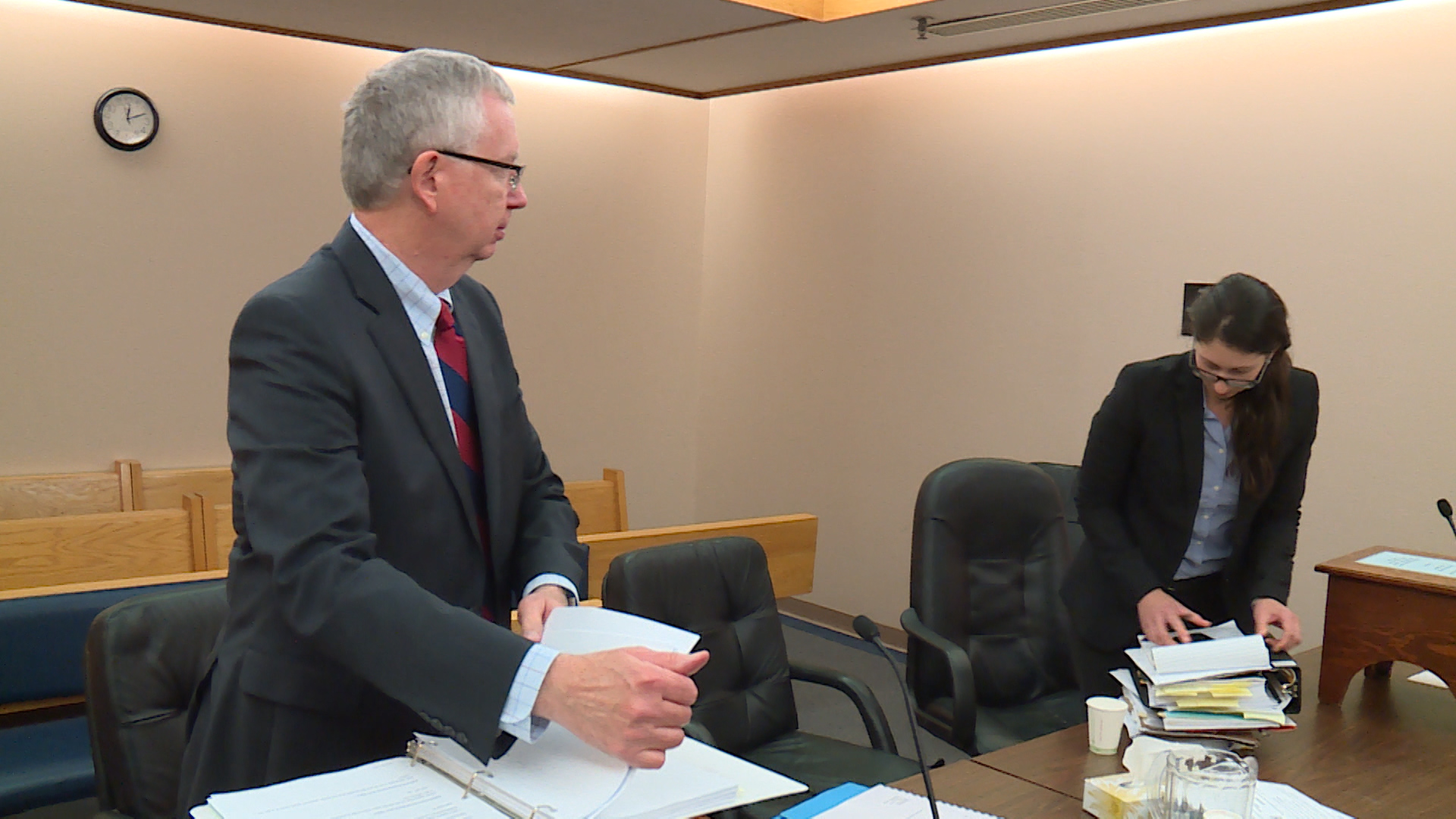 Flynn Canada has been charged under the Occupational Health and Safety Act in connection with an incident in September of 2015.

Lawyers for the company say the charges should be thrown out because it has taken too long to get to trial. 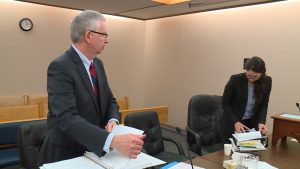 They say that corporations, like individuals, enjoy the same protection under Canada’s Charter of Rights and Freedom and that includes the right to a speedy trial.

Flynn Canada was charged in October of 2017, two years after a worker at the Paul Reynolds Community Centre construction site was injured after falling through an opening in the 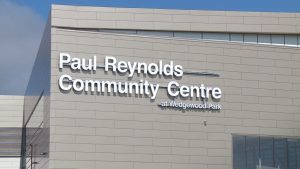